New Releases: The Rise Of A Nation 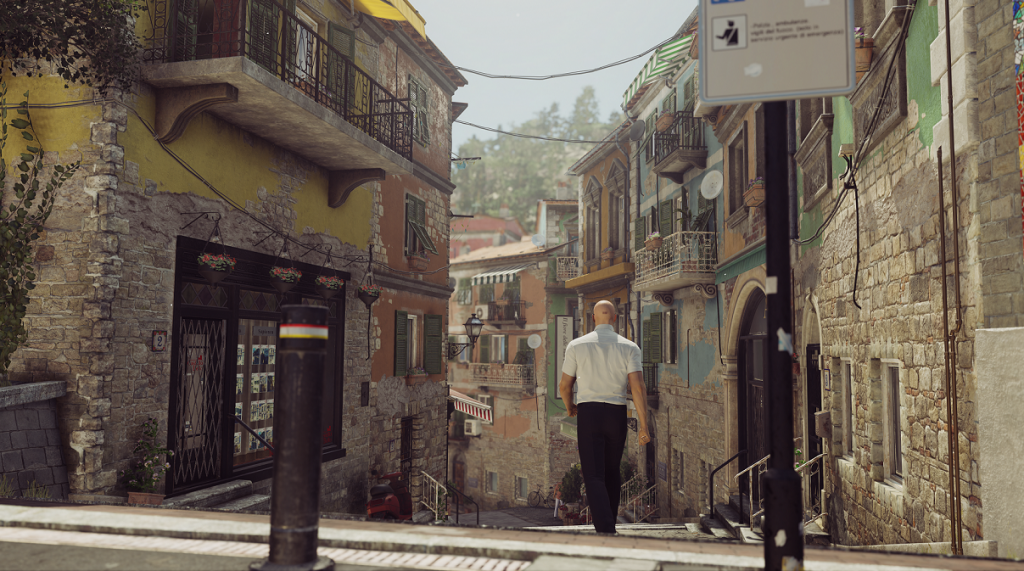 Hello everyone, Gavin here again bringing you the new releases of the week! This time we’ve got an episodic game update coming out, along with two new editions of existing games, so let’s begin!

Opening for us today is Hitman: Episode 2, coming out for PC, PS4 and Xbox One on April 26th. This episode sends Agent 47 off to Sapienza, Italy, in order to find a scientist in hiding. The base game was well received so there’s no reason to suspect this episode will do anything but give us another fun sandbox to play around in and undoubtedly get killed in. You can find the trailer for the new episode below.

Next up we’ve got Ori & the Blind Forest: Definitive Edition. It releases April 27th for PC and Xbox One and is the result of the developers taking a year after launch to work on improving the game from its already considerable reputation. The rework gives this story based adventure platformer new music, new environments, new sounds, new backstory, and even new gameplay elements through added abilities. The original version of the game received high praise, so even if you haven’t played the first release, the game is absolutely worth giving some thought. I’ve attached the launch trailer below.

To finish off our week we’ve got Pool Nation VR, a sequel of sorts to the original Pool Nation focused on VR compatibility and more accurate physics simulations to provide the most realistic game of pool you can play. It comes out on April 28th for PC via Steam and is the latest in the Pool Nation series. One of the things I found more curious and interesting than physics tweaks was the claim you can create trick shots using other items in the pool room such as plates, empty beer bottles and more. What sets this game apart from it’s precursor is that while the last Pool Nation was a pool game; this is more of a virtual bar simulation, even going so far as to let you play darts on a whim thanks to the wandering and environment interaction that VR enables. If you’re looking to become a crack shot pool player give the game a look!

Alright guys that’s it for this week, I’ll be bringing you more info on all the newest games next week right here! In the meantime: What games do you think could most benefit from VR?