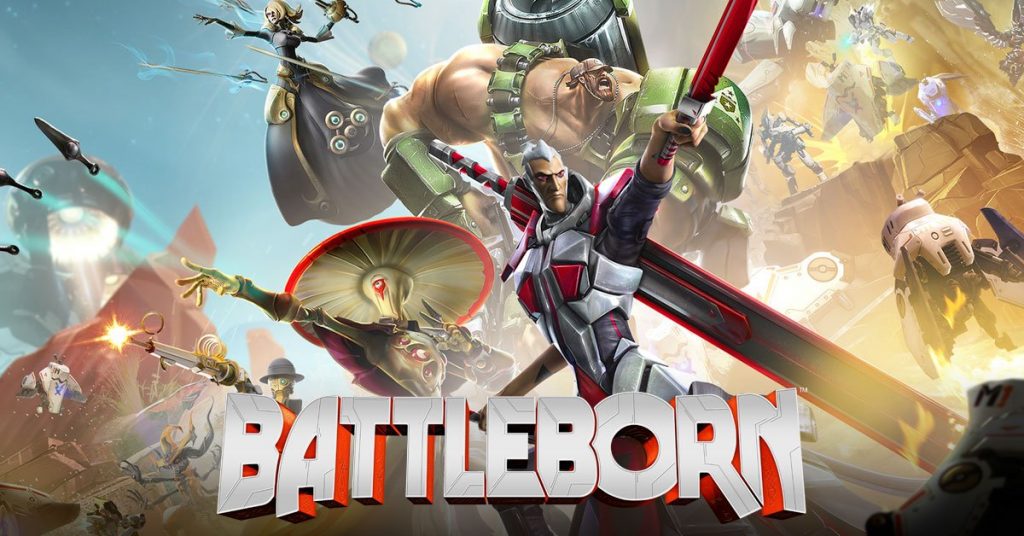 Gavin here with your new releases of the week, and I’ll be covering three games from the Horror, Indie and Shooter categories. Let’s jump right in!

Our opening game this week is The Park, a horror game that releases May 3rd for PC, PS4, and Xbox One.

The game showcases the fears of a woman who has lost her child in a amusement park, going so far as to allow you to listen to her inner monologue as she looks for her son. I’m not much for horror games myself, but this looks pretty promising. If you’ve not had enough of creepy clowns and other things spooky to last you a lifetime, check out the trailer below! 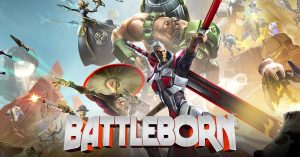 Next in line is BattleBorn, a class based shooter releasing May 3rd with a whopping 25 characters and seemingly a mixture of Team Fortress 2 and Borderlands. Recently, the game celebrated their beta having been played by over two million people. The game has a plethora of multiplayer modes and features a single player story mode for those who desire a less crowded game.

If you aren’t turned off by the lack of hats, give the trailer a look.

Lastly this week, we’ve got a curious little game called Fragments Of Him. Releasing May 3rd, this indie adventure game follows four people after the events of a tragic accident that took the life of someone they all knew.

The game isn’t high action, but it’s got a gorgeous art style and a very real situation that it explores in a mature fashion. If you’re looking for something more cerebral and emotional than another zombie survival sandbox, this might be worth your time. Give the trailer a look to see what I mean by great art style.

That’s it for this week! As always, I’ll be back with more but for now I’ll leave you with this: What video game plot was the most emotional for you?

battleborn fragments of him Gavin Bouchard new releases the park