New Releases: Alone In The Dark 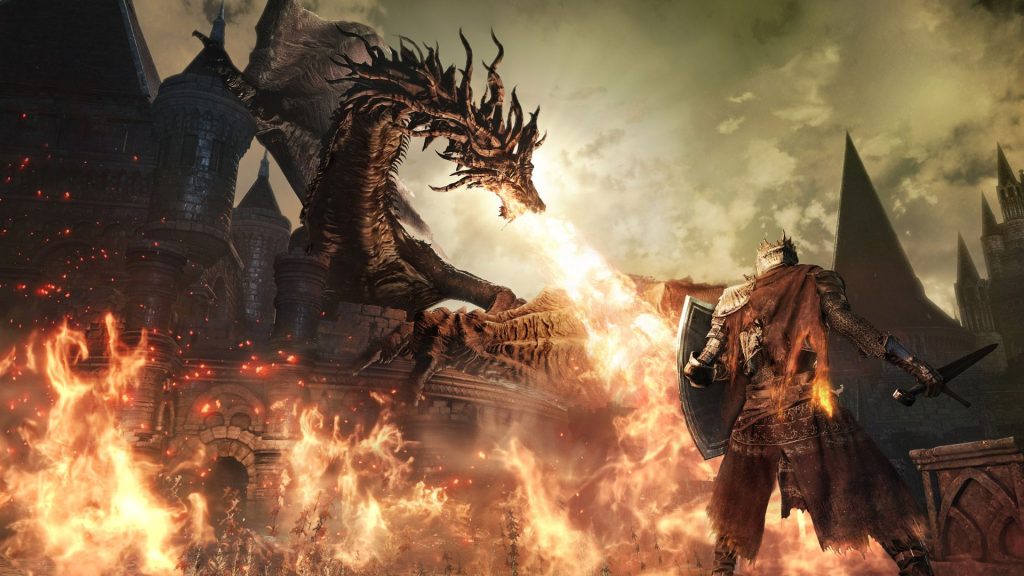 Gavin here again with the weeks new releases! We’ve got some big names along with some newer contenders this week, so let’s get started!

First up is a release you’ve likely heard about: Dark Souls 3. Releasing April 12th for PC, Xbox One and PS4 this highly anticipated sequel is bringing a new land to explore along with new creepy and deadly enemies to get impaled by (usually as you mutter something about input lag.). If you haven’t played a Dark Souls game before you don’t really need to worry about the story, the tight and satisfying combat is the real reason to get excited. You can preview the game’s grim world in a trailer below.

Next up is Goetia a point and click adventure game published by Square Enix coming out on April 14th for PC and Mac. The game centers around Abigail, a ghost who’s trying to discover what happened to her missing family and why she’s still around after her death by exploring the abandoned Blackwood Manor. The game is set in the 1940’s which is a refreshing change of scenery for a point and click game. Also of interest is the inspired ambient soundtrack. If you’ve enjoyed games like Nancy Drew or TellTale point and click adventure games this should be on your radar. You’ll find a trailer below for those of you who are curious.

To wrap things up today we’ve got Code of Princess. Releasing April 14th for PC and 3DS, this action RPG is a blend of Dynasty Warriors progression and character development with a 2D, almost Street Fighter-esque beat ’em up gameplay. The game boasts about its co-op and V.S. multiplayer modes, so as long as you weren’t looking for a terribly complex story, the game should be fine for scratching the itch for multiplayer with your friends. If that sounds good to you I’ve attached a trailer for you just below.

That’s all for this week, I’ll be bringing you more news right here next week. Until then: what game purchase do you regret most?