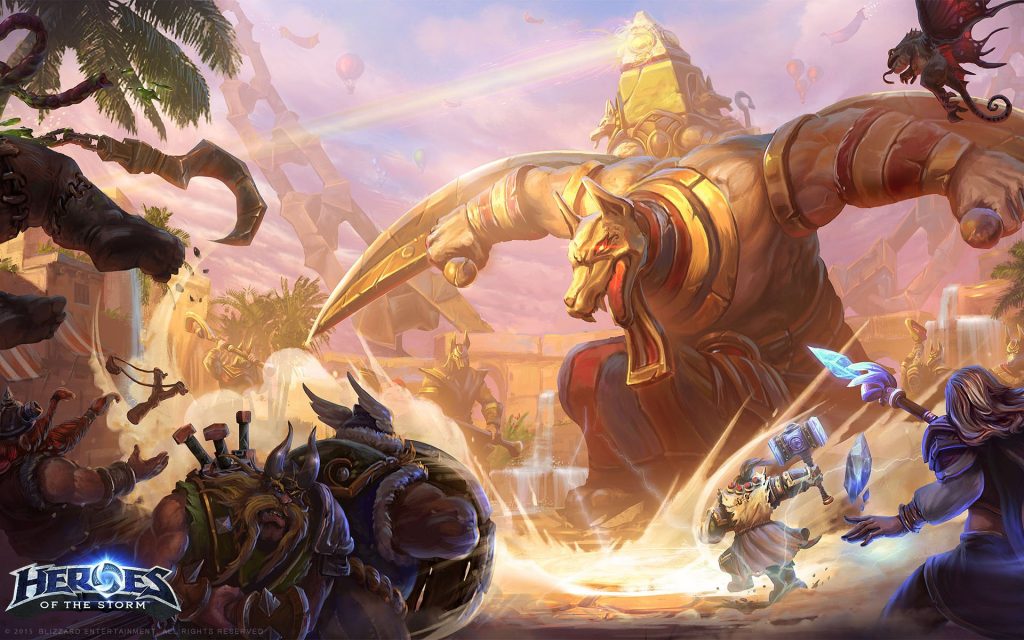 Hey there sportsfans! I hope you missed me, because, well, I missed me!

Here we are back to our weekly segment of “what’s new and should be important to you”, feat. video games! This week holds true to the Ukrainian saying “If there’s no cabbage in the back yard, he’s a bad neighbour.” Being the good the neighbour that I am, I bring to you this week’s new releases. Enjoy!

First up to bat we have Dungeon Crawlers HD, this gem drops June 1st. Dungeon Crawlers HD is basically built around the concept, “What if Ghost Busters was a dungeon crawler?” If that alone doesn’t peak your interest, well I’m not sure what will… Anyways, the game delivers a unique twist on turn-based strategy, making it easily accessible to any player of any skill level. The UI is highly streamlined, so launching and playing the game will be the hardest part of your day. However, the game still offers challenge for the seasoned vets of turn-based strat.

Next up, we have The Adventures of Pip, and let me tell you this: if you’re easily spooked, I recommend you skip this one. This game is not for the faint of pixelated heart. The long and the short of it is, Pixel Kingdom is in peril and you, brave Pip, are the only pixel tough enough to save it! The Adventures of Pip aims to revitalize classic side-scrolling action-platformers, starting you out as a single, lowly pixel in a massive 32-bit world. Don’t let this fool you, as we all know… Never judge a pixel by it’s programmer, am I right?

During the game you’ll gain the ability to evolve and grow by absorbing the fallen foes you leave in your wake. In the end you will experience 10 tantalizing hours as you save the Princess from the Skeleton Queen. Now, the real question is: are you up for the challenge?

If you love the weird, obscure, and, well, odd, this next one is without a doubt for you: D4, a mystery-adventure game brought to you by the team that gave you Deadly Premonition.

You play as David Young – formerly with the Boston police department, you posses a supernatural ability to “dive” into the world of the past by touching items left behind by victims, called “mementos”. (That’s “mementos”, not “mentos“.) You gain this ability shortly after getting some blunt force trauma to the back of the head and waking up to find your dying wife whispering only one thing to you: “Find D.” This unsettling tale unfolds through a series of episodes as the hero pursues his wife’s murderer using his ability to see into the past.

Last but not least, we have this week’s biggest release: Heroes of the Storm is officially out of beta and will become a full-release game as of June 2, 2015. Ironically, Blizzard’s Heroes of the Storm is the latest game in the MOBA genre. I say “ironically” because HotS (as well as other MOBAs like Dota 2 and League of Legends) are based off of a very famous WarCraft III mod known as Defense of the Ancients (DOTA). Really, I have no place to talk about it; the true historian to add his two cents would be Tyler Morse. However HE’S not here on new release day so I’ll fill in.

Heroes of the Storm brings to the table a unique twist on the genre: easy game play mixed with a team winning attitude.

Being a player in beta, I’ve noticed a lot of difference between LoL, Dota 2, and of course HotS. Heroes of the Storm does not offer any sort of inventory management; this seems to drive most players familiar with LoL and Dota 2 up the wall. My friend has been known to say, “WHEN DO I BUY THINGS?” So, yes, that means you don’t have to worry about leveling up your Dagon for a gank, or warding the woods, or worrying what the other team has. Straight up, no inventory needed. Plain and simple. This does have its downsides; I played a match where we were all supports and the other team’s tank E.T.C. murdered us without remorse. The other team got too beefy, and with the help of buying or leveling items, we would have had a chance.

Another change is team XP, so it’s allowing players to win together. The more team fights you win, the more XP. Meanwhile, in LoL, it’s all about personal XP and getting your carry fed and ready to clean house. So in HotS you feed the team, LoL/Dota 2 you feed yourself.

Really, when we place it head-to-head with LoL or Dota 2, I found myself to have more fun with HotS for one main reason, minimal to no trolls. The one thing I still have yet to comprehend when playing Dota 2 is when your team mate says “Get good scrub,” and “GG, WP, Uninstall.” Same goes for LoL; the community is far from innocent. I find HotS appealing for casual play because — you guessed it — no harassment, and minimal from team. This is probably because I am a filthy casual that only plays Nature’s Prophet and goes offlane jungle to hang out with my treants, place wards and take down towers with my teleport boots as my team is dispersed in the woods yelling “OMG WHERE IS STORMBREAKER,” and I simply must “get good” at the game.

I would highly recommend you all give this one a shot if you are into the MOBA scene and if you are new and looking to dive in. I would recommend this be the first one you try over the others. It’s easier to pick up, it’s a great starting point, it’s easy to play and master heroes. And the coolest part: ALWAYS changing environments, something the other two big MOBAs have yet to offer.

Heroes of the Storm Experience: 13 Hours

So, leaving it with that, I hope you all have a chance to check out this week’s new releases!

Cheers and until we meet online, Orion out.