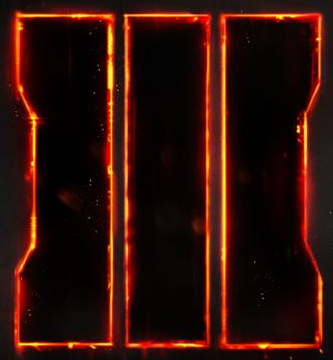 emerge shortly after the Black Ops 3 Announcement earlier this week.  The latest installment in the Call of Duty series will be sending players into a dark, twisted future with technologically augmented super soldiers.

I know it’s been said by multiple outlets and I’ll say it as well: that’s a card out of the “Deus Ex” book.

As well, for you die-hard fans, zombies has officially been predicted. The newest installment promises to offer fans with the deepest and most ambitious Call of Duty experience yet.

Buried within the source code of the Call of Duty website, this description was found by Twitter user @ThaTiemsz

“Call of Duty: Black Ops 3 deploys players into a dark, twisted future where a new breed of Black Ops soldier emerges and the lines are blurred between our own humanity and the technology we created to stay ahead, in a world where cutting-edge military robotics define warfare, with three unique game modes – Campaign, Multi-player and Zombies – providing fans with the deepest and most ambitious Call of Duty ever.”

On April 26th, Treyarch plans to have its full reveal. You can be sure we’ll have all the details for you.