Neverwinter is Coming to PS4 This Summer 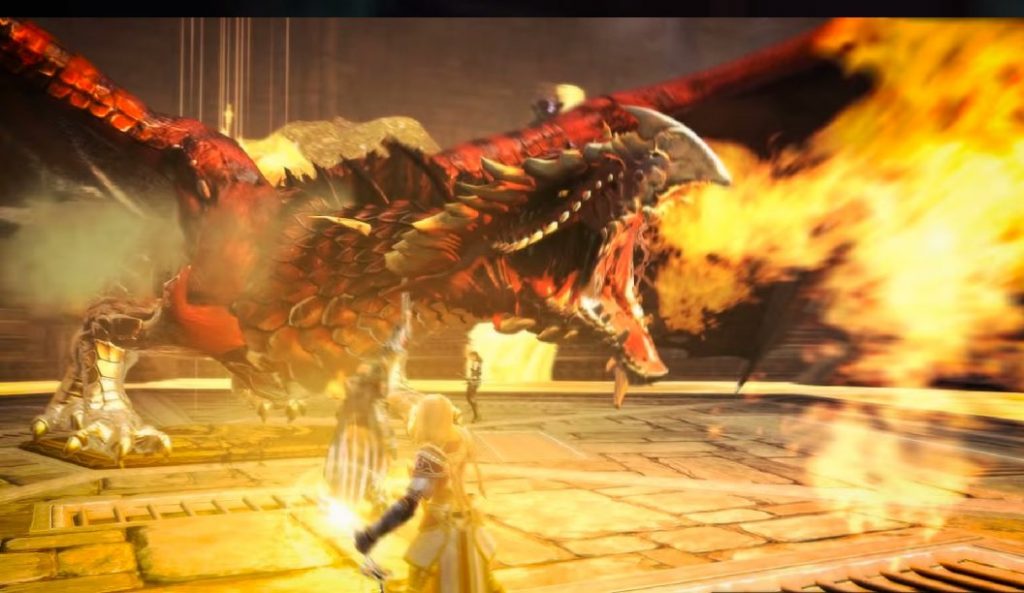 You tumble forward as your horse collapses. You land on your back with a thud. Rain fills your eyes as a crooked, broken-down establishment looms above you. 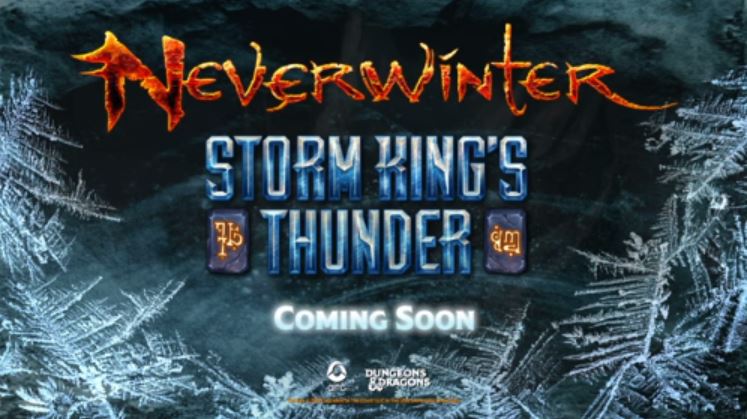 You know it well. It used to have a name, but ever since a fire destroyed its signage, most people have just called it The Inn. You struggle to your feet, and wipe your muddy hands on your pants. Knowing your horse is never getting back up, you let out a grunt, and walk into the menacing structure.

You wearily make your way to the middle of the bar. With great effort, you slump yourself into a wooden chair, and close your eyes. You’re careful not to fall asleep, all too aware of the type of ruffians this place attracts. You keep your ears perked.

You can hear a fight between a goblin and a dwarf brewing in the far corner of the room. To your left, a woman with a thick gnomish accent orders a pint of Slug-glug. A nearby table of wizards discusses a video game.

“Dungeons & Dragons: Neverwinter is coming to PS4,” says one.

“Indeed. With all existing content, including eight playable classes and nine expansions,” says a second. “And there is tell of a tenth expansion, first coming to PC.”

You open your eyes and turn your head. A green wizard, a red wizard, and a blue wizard are seated just two tables in front of you. You approach them, and they watch you warily.

“What’s this about Neverwinter?” you ask.

The wizards become agitated. They stroke their beards in unison and disappear in a poof. A cloaked woman with bandages on her arms sits one table over. She lifts her head from a large cup of ale.

“It’s information you’re seeking, is it? On Neverwinter and the Tenth Expansion?”

“Entirely. Does this frighten you?”

“Yes, prepare. We must all prepare.” She ignores you for a moment, tapping her cup with one long nail. “The Tenth Expansion is called Storm King’s Thunder. It will release on PC in August, and will come to XBox One and PlayStation 4 at a later date.”

“What follows in the Storm King’s wake?”

“Frost giants in the north. Legends: Catti-brie, Wulfgar and Harshnag. New lands. A fresh campaign for those strong enough to endure it. An additional dungeon tier, and newly forged, high-level equipment.”

The thought of better gear makes you salivate. Or perhaps it’s the smell of pumpernickel bread coming from the kitchen. You are about to inquire further when the woman motions for you to sit. She swirls one hand above her cup of ale and then spills it on the table. The liquid shifts, forming a sort of vision that no one else in the bar seems to notice.

The vision dissipates and you snap out of a trance. You are alone at the table. A wisp of smoke rises from the spot where the cloaked woman sat. In front of you, instead of a puddle of ale, you see a worn parchment. It reads: Dungeons & Dragons: Neverwinter is free to play, and will hit PS4 in summer 2016.

A goblin with no nose hisses and lunges at you. You reach for a meat knife laying on the edge of a table.

You clasp your hand around the knife as hard as you can, but by the time you realize you’ve grabbed the wrong end you’ve nearly severed three fingers off. Your bloody hand is the last thing you see before the goblin latches onto your face and claws out your eyeballs.