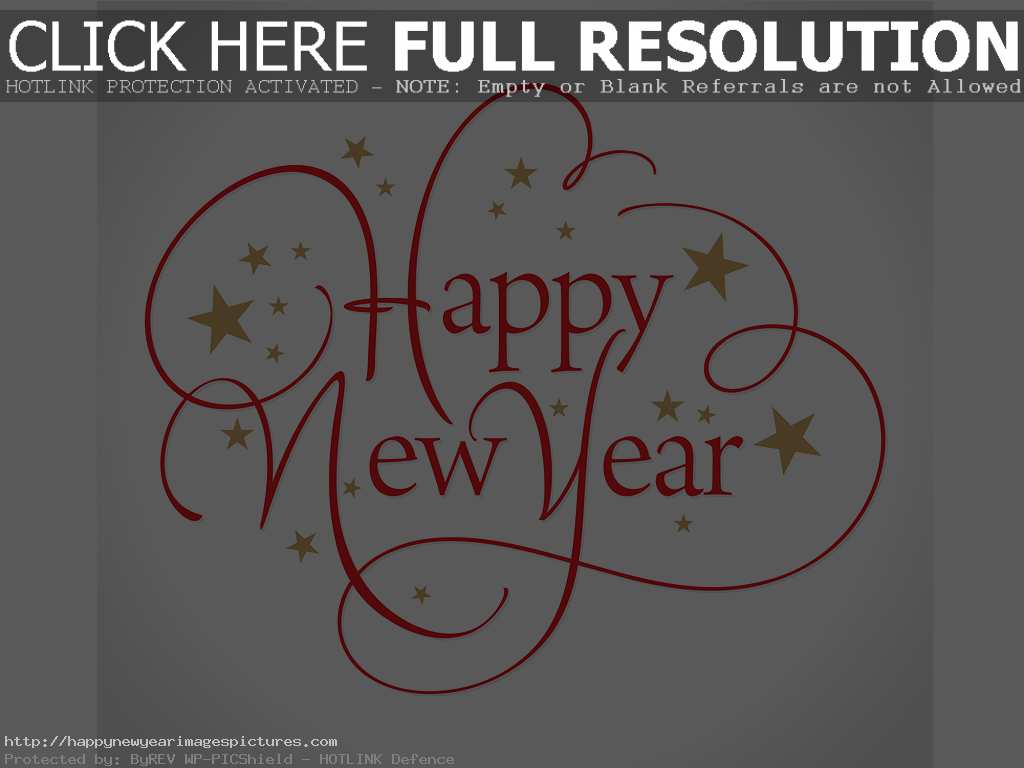 Every year, eSports gets bigger. Every year, more money gets paid out to players through salaries and winnings and more and more people watch the many tournaments running around the world. 2015 was a huge year for competitive gaming. With match-fixing and bannings as punishment, random drug tests, and huge business mergers and acquisitions we’re quickly approaching an era where eSports starts to really mirror other professional sports.

The year started with a bang. Activision Blizzard buying MLG, from a financial point of view, should come as no real surprise. MLG had been struggling financially within the last couple years and was losing streaming rights to many of its staple games, and Activision Blizzard was one of the last remaining companies who still outsourced the championship leagues for it’s own competitive games. However, the acquisition of MLG and, more importantly, its assets may indicate a change in the winds. Now that Activision Blizzard has acquired all of the production equipment of MLG, they have a big head start towards running their tournaments themselves. Hell they even have their own arena now. Since WCS is already going through some large changes involving region locking from the previous season to the upcoming one, what is stopping Blizzard from truly taking the reins and, following the examples set by Valve and Riot, becoming masters of their own fate?

Another issue that we saw a lot of last year was companies and tournament organizers taking a much stronger stance regarding player conduct in their tournaments. ESL implemented random drug tests after it was revealed that many Counter-Strike: Global Offensive professionals were taking Adderall to increase their capabilities. Problems with match fixing were exposed and punished, with players receiving lifetime bans, a verdict that has resonated now even more so with Savior’s fall from grace.

2016 should be a year of legitimizing eSports as a profession. Other sports expect a certain conduct from their players and video games should be no different. I hope that large leagues and organizers follow the example of KeSPA or Riot and lay out a set of guidelines and rules before the situations come up so that players will know the repercussions of their actions before they take them. If we are to move forward, this simply must take place.

The next step for professional video games is to gain some legitimacy among the rest of the population. Kids can look up to Sidney Crosby as their hero and dream of playing in the NHL with the full support of their parents, but if I told my dad I wanted to be like Jaedong and win a golden mouse he would have taken away my computer immediately. It’s simply not acceptable yet, though this will certainly change with time. I would be way more accepting than my father would be of my child telling me that they wanted to go pro in video games, but I would still want to make sure that they could live a comfortable life and provide for themselves. Which leads me to my next point: leagues should start franchising teams. Leagues taking control of teams not only provides huge amounts of legitimacy to the operation but also creates a more stable environment for competitors. Leagues requiring transparency on things like payroll and player responsibility helps foster a healthy foundation upon which we can grow.

Professionalism is the keyword for all of these developments. We must become as much like a business as possible. eSports is no longer a grass roots movement, it’s in arenas and it’s in our homes. Everything needs to be handled with integrity and an accountability that hasn’t existed yet. Basically, if we want to be taken seriously we need to remove the “E” from eSports and go pro.