Mother Russia Bleeds to be Released on September 5th 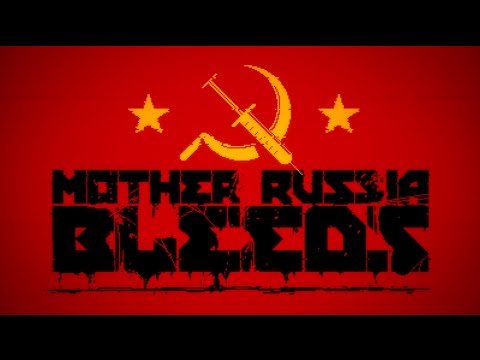 On top of the main campaign, players will be able to experience survival mode where they will be faced with waves of increasingly difficult opponents in eight different environments. Post launch, the game will also get a versus mode as well as a boss rush.

Mother Russia Bleeds is a side-scrolling brawler in the style of classic beat’em ups. The game is notable for its striking pixel art and its over-the-top violence. The game takes place in an alternate version of the U.S.S.R. where you play as street brawlers who fight against a corrupt government. While I am still mixed on how I feel about this game, I would be lying if I said I did not find it intriguing. As a fan of old school beat’em ups like Final Fight and Streets of Rage I feel I will have to give this game a fair shot.

Nedu is a writer for AYBonline. He thinks Mike Haggar should be the Mayor of every city. His views are his own.