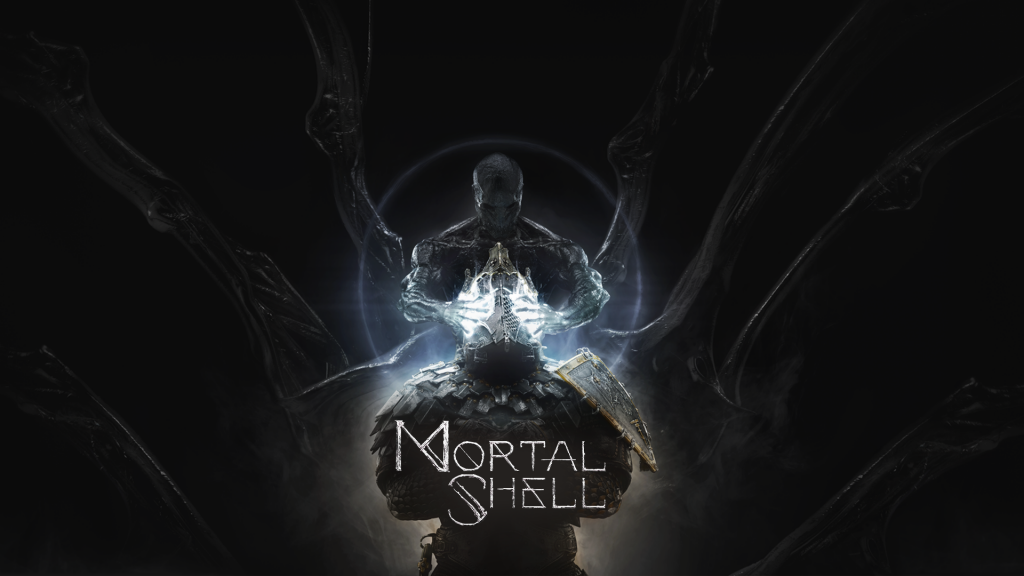 If you were to tell me yesterday we were going to get a gameplay trailer that would rock me to my gamer core, I would have called you a liar.

But here we are vibing with the exclusive first gameplay of Mortal Shell. Someone get a doctor in here because the game looks SICK.

I think what excites me most about this game is the forthcoming anguish players and I will be experiencing with this Dark Souls style game. The game looks brutal with gameplay, awesome looking bosses, and just an overall interesting vibe that honestly attracted me to it.

It’s shared through the official site that Mortal Shell is a deep action-RPG that tests your sanity (nice as if 2020 hasn’t done that enough) and resilience in a shattered world. Combat is strategic, deliberate, and unforgiving.

If you want a chance at early Beta access to be one of the first players, you’ll have to join the official Disord server or try your luck on the land of Twitter.