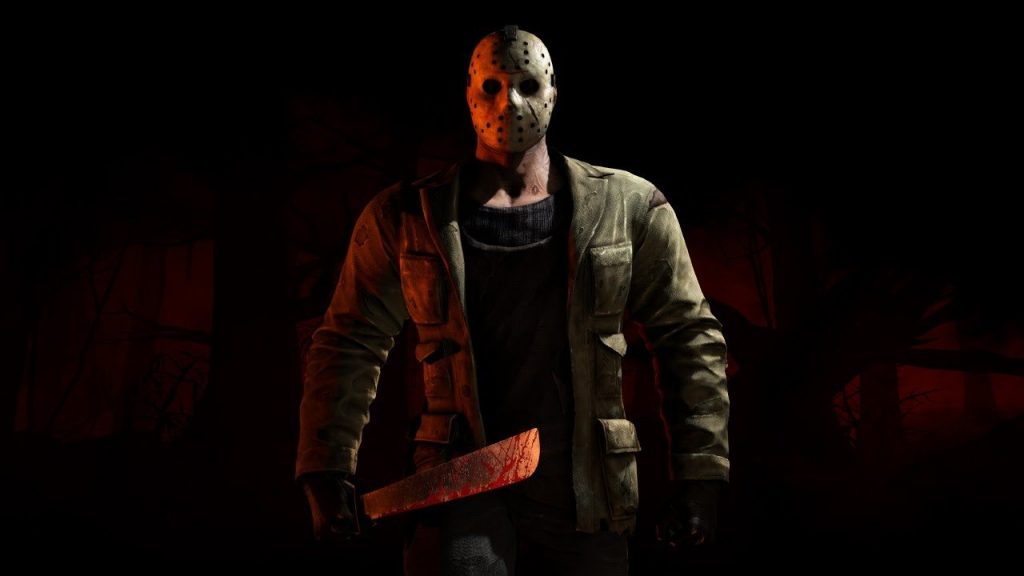 Mortal Kombat’s official youtube channel, Mortal Kombat Community, just announced that Jason will be available for download for those who pre-ordered the Kombat Pack. The catch is if you want to play as Jason before May 12th (and if you want the Horror Pack costumes for free), you have to pre-order the Kombat Pack before May 5th (tomorrow). So if you were planning on pre-ordering the DLC, now is the time!

Along with the announcement, they released the first trailer showing off gameplay with Jason. He has some awesome looking moves which fans are already saying will really change the metagame of Mortal Kombat, particularly his enhanced grab abilities which make ignore projectiles. These moves seem especially menacing, and fit really well with the tone of the character!

The Kombat Pack also includes costumes for current characters, along with the three other announced DLC characters: Predator, Tanya, and Tremor. The Kombat Pack retails for $29.99, and is available for purchase now on Steam, PSN, or Xbox Live.