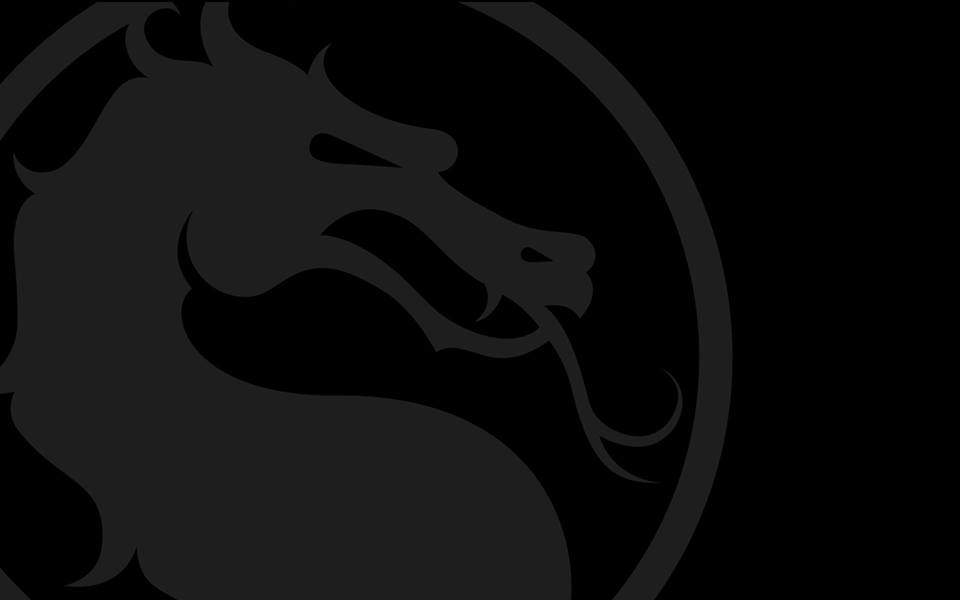 Mortal Kombat Legacy, the popular short web film series produced by Warner Bros. digital distribution, was released earlier this week for free on Steam. Written and produced by Kevin Tancharoen, this retelling of the Mortal Kombat core story was created by the same team who brought us 2010’s gritty re-imagining, Mortal Kombat: Rebirth.

While the events of the web series don’t correspond directly with the story in the game, the series will be sure to get long time fans hyped, and help any newcomers to the series become acquainted with the popular characters just in time for the release of MKX on April 14th. Despite the fact that games and web series don’t intertwine, both seasons of this MK Legacy are sure to entertain any fan of kung fu or hardcore action flicks.

Stay tuned for a grudge match stream between TheBreakfast and ModerateSizedSteve, duking it out in MKX next week, Saturday the 18th at 10:00 PM Central!

Mortal Kombat Legacy Season 1 and 2 can be found on Steam following the links below: