More Battlefield is On Its Way 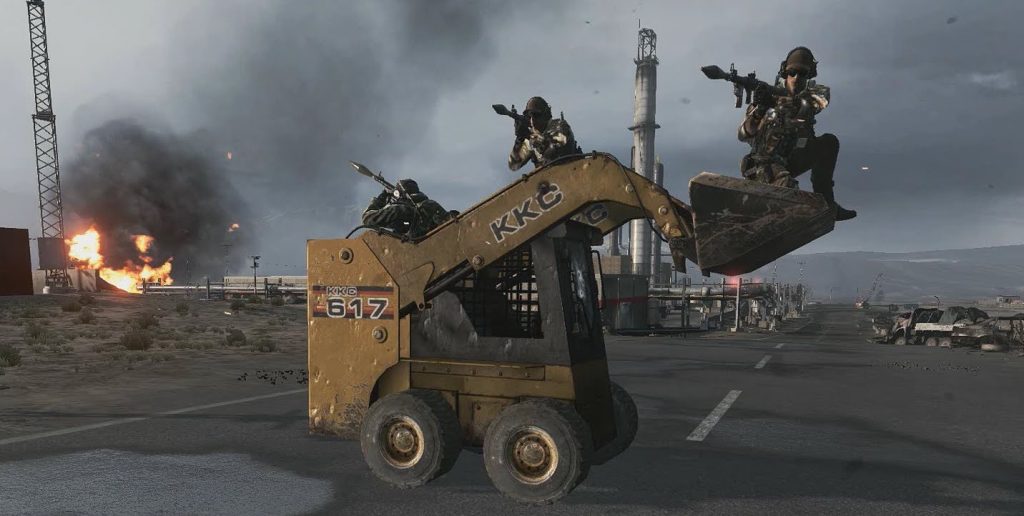 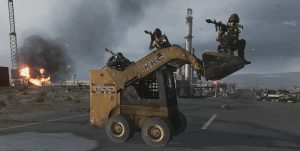 Time to get your squad ready for some tactical stupidity.

This morning, DICE announced a live world premiere of the new Battlefield game.

The game will be shown on May 6th at 3:00 pm Central Time. During the event, Creative Director Lars Gustavsson and Lead Producer Aleksander Grondal will be taking questions from the community. With rumors going around of returning to past World Wars and the DLC releases for Battlefield 3 and 4 hinting at a future-themed game, it will be interesting to see where the new game is set.

The announcement gave a link to a Battlefield insider program talking about news and in-game rewards but I wasn’t able to sign up.

Patrick Algeo is a content contributor for Aybonline.com, his opinions are his own.