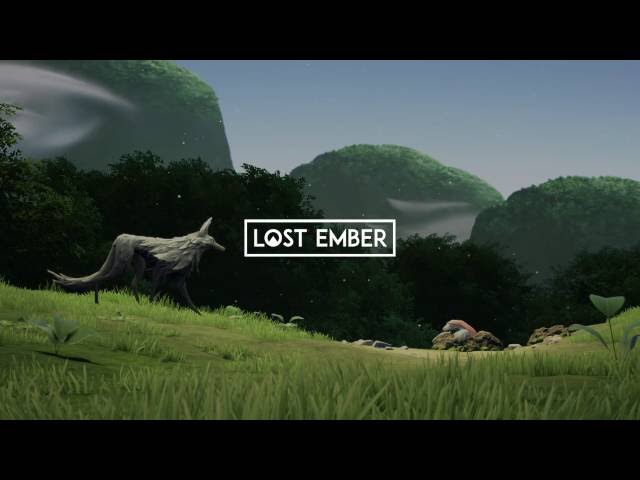 Lost Ember is a third person adventure game that allows players to explore a world where they can possess any animal. With this ability, players will swim, run and fly in order to uncover secrets, and learn about the lost Inrahsi culture. The game aims to focus purely on exploration and allowing the player to experience different perspectives from the point of views of different animals. Lost Ember will feature at least eight different animals with four distinct regions to search through.

When I look at this game, I really think of games like Abzu, Flow, and Journey. It is no surprise that some of these titles served as inspiration for Lost Ember. I do hope this game truly focuses on exploration and fleshes out the mechanics related to that. In a game all about exploration, it is important to make the actual act of exploration engaging. The game is aiming for a first quarter of 2018 release on PC, Playstation 4, and Xbox One. Mooneye Studios also plans to start a Kickstarter Campaign this coming fall.

Nedu is a writer for AYBOnline. He also has Duran Duran’s Hungry Like the Wolf stuck in his head. His views are his own.