Tekken 7 is a game that is a long time coming, initially having been released in Japanese arcades since 2015. Set for a Q1 2017 release on consoles, fans on this side of the pond are eagerly awaiting its release. The game boasts a fairly large roster of fighters that seems to keep growing. Just recently, Bandai Namco revealed the latest returning fighter to join the King of Iron Fist Tournament. Say hello to Miguel Caballero Rojo.

Returning from Tekken 6, Miguel is fighting to get revenge for the death of his beloved sister. As a guy who loves fighting games, but is terrible at them, Miguel’s fighting style seems somewhat similar to the way it was in Tekken 6. I recall him being very aggressive and a ton of fun to play. 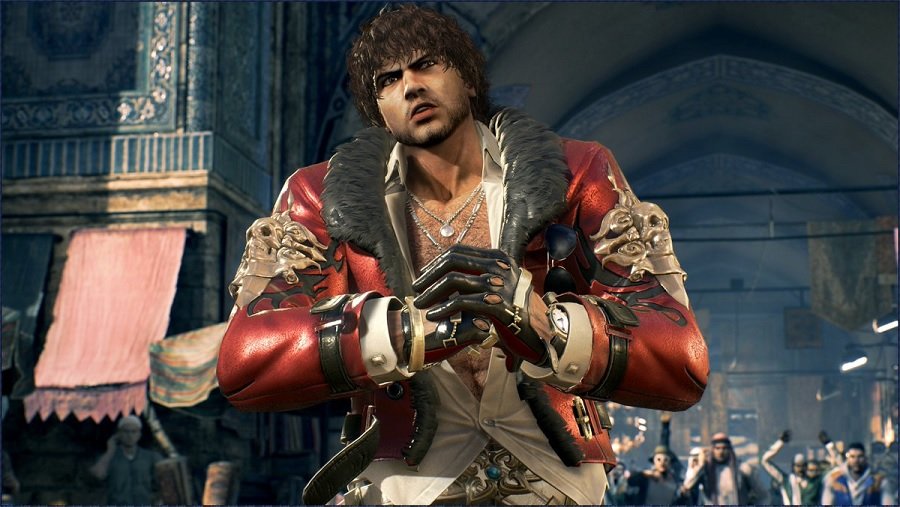 The number of fighters is reaching The King of Fighters level of combatants. There are now more than 30 people from whom you can choose to punch multiple times in a stylish fashion. It is exciting to see that Tekken 7 is bringing back so many fighters as well as adding in some new and interesting characters. Hopefully, as we get closer to Q1, we will get an actual release date. The game will be available on PS4, Xbox One, and PC.

Nedu feels like playing a lot of Tekken will eventually make him really good at martial arts. He is also a content writer for AYBOnline. His views are his own.