Mighty No. 9 Is Ready For Action… Almost 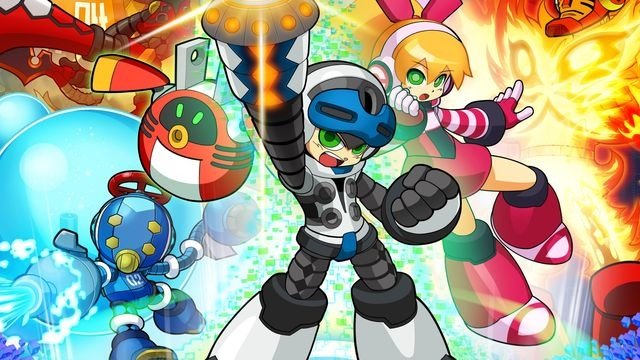 Love it or hate it, delay after delay, Mighty No. 9 has been a touchy subject among fans since its first failed to make it’s release date in September of last year. It has felt like an eternity waiting for this game, but the fans will only have to wait a little while longer because developer Comcept finally called the shot and Mighty No. 9 now has an official release date of June 21st, 2016.

This is a huge relief to hear for fans of Megaman and Mighty fans alike because we finally have that date to look forward to instead of waiting to see if the project eventually faded into thin air. With the release date announcement Comcept also delivered the good news that their game has officially gone gold too. Unfortunately fans looking for it on a mobile platform like 3DS and Vita will have to wait a little bit longer for their version as no release date has been officially announced, but they said it would follow at a later point.

Mighty No. 9 will be available on Jun 21st (North America and Asia) and June 24th (Worldwide) on physical or digital copies for all major platforms.