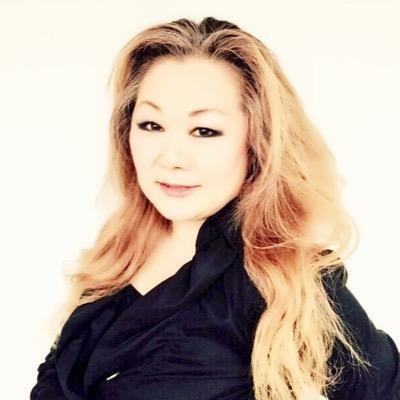 Pop quiz! What do games like Metal Gear Solid, Castlevania, and Silent Hill have musically in common with each other?

The answer is none other than the talent of composer Rika Muranaka.

Fans of these franchises might recognize some of her work, which includes composing and writing vocal arrangements for “The Best Is Yet To Come” (Metal Gear Solid); “Can’t Say Goodbye to Yesterday” (Metal Gear Solid 2: Sons of Liberty); and “Don’t Be Afraid” (Metal Gear Solid 3: Snake Eater). Also included is her work on “I Am The Wind” (Castlevania: Symphony of the Night), and “Esperandote” (the original Silent Hill).

Prior to composing music for video games though, Muranaka was already very well established in the music industry as a jazz and hip hop artist: she had a record deal with 4 albums produced under her belt, appearances on TV, and also writing for other musical artists. She even produced multimedia interactive software long before her decision to compose music for video games.

So what drew her to switch gears and compose music for video games? “I just wanted to write music for the game industry and change the standard for music in the industry,” Muranaka explained via email. “Everyone thought, ‘Video game music is so simple and it’s not good.’ So I personally wanted to change that expectation for the video game industry standard of music.”

She certainly did. She was among the first to bring on a film composer in the industry, as well as compose music with a full orchestra in video games, too.

As expected, there are many differences in composing music for video games, and Muranaka went on to explain her process of writing music for games like Metal Gear Solid.

“In this video, I’m showing the fans in the audience on the stage how I write music. When I start, I never have a chance to look at or read the script. So for me, it’s just an imagination of what the game scenes will look like.” She added, “The director only told me: ‘Make me 5 versions of action music, and 5 patterns for ambient, and 5 patterns for sneaking.’ So I did my best to give a variety of music.”

For anyone who has played the first Metal Gear Solid, do you remember that amazing Celtic end title theme “The Best Is Yet To Come” that was featured in the credits? (If you don’t, here’s a link to jog your memory.) I personally find it unlike any of the other songs she has composed – in genre, in sound, and especially in lyrics. Muranaka wrote the song in Gaelic – and the story and choice to do so proved very interesting.

At Saboten-con earlier this fall, Muranaka recalled when Kojima approached her to write the song for Metal Gear Solid; however, he strongly expressed that he did not want to hear any English lyrics or anything he could recognize. So Muranaka pitched the idea to write the song in Gaelic. (Kojima’s response was nothing short of amazing: “What the hell is Gaelic?”)

So I had to ask: why Gaelic of all languages? Muranaka shed some light on this decision. “Gaelic is an old traditional English and has such a romantic sound to it. Well, at least for me! So I combined Gaelic and Gregorian Chant scale music with my own original idea of what Celtic music should sound like.”

Muranaka would continue to compose music for the Metal Gear series and maintain a partnership with Hideo Kojima and Konami for the next almost two decades.

With her recent departure from Konami, however, Muranaka has much to look forward to in the upcoming year, including a TV show she is producing called Hollywood Dream. “It’s a reality TV show of me and my partner, and the life of being a composer/producer on the road with Comic-con, and in the studio with famous artists, and trying to break in new artists.” Muranaka added that a video game is also being developed along with the TV show. 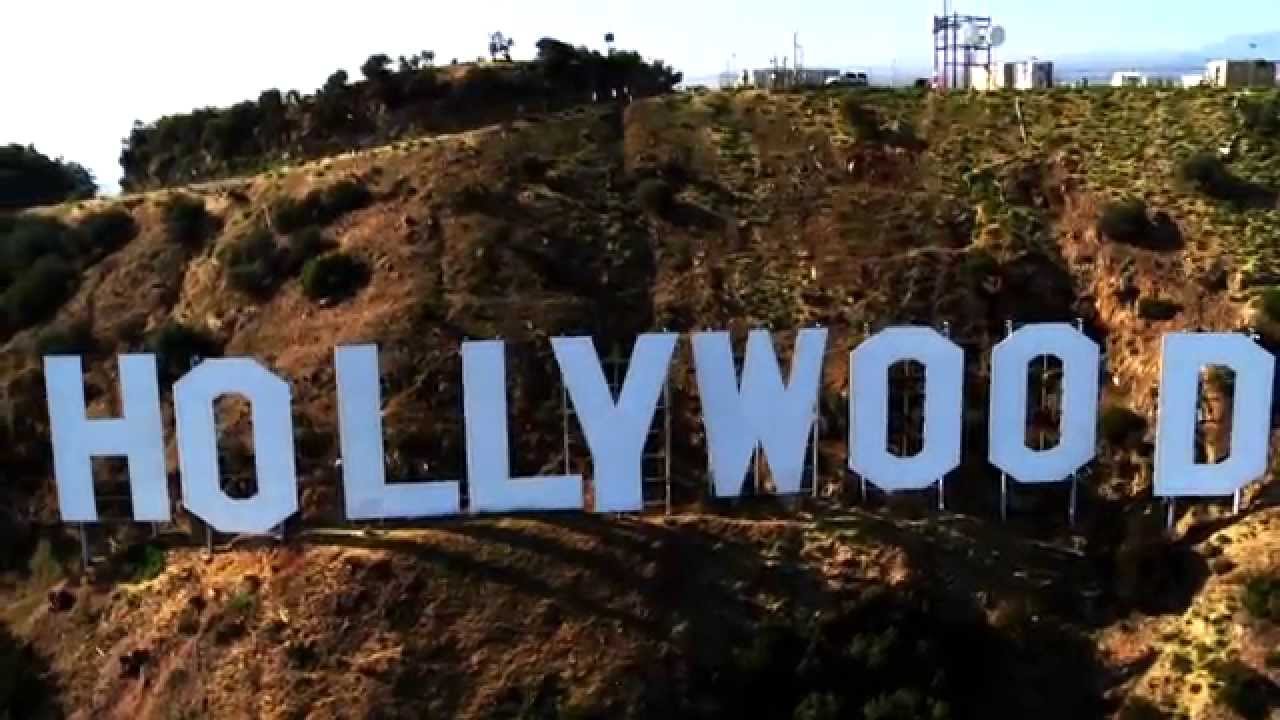 Along with this, she has eyes on the horizon to begin performing with an orchestra next year. “All my fans are waiting for me to perform all of my music that I composed in the past 20 years, and the new music, too!” She will be attending Winnipeg’s Central Canada Comic-Con event at the end of October and looks forward to meeting her fans.

Kate is a contributing content editor and graphics person for AYBOnline. Enjoy her art up close – or far away, if you prefer. It doesn’t really matter to her.