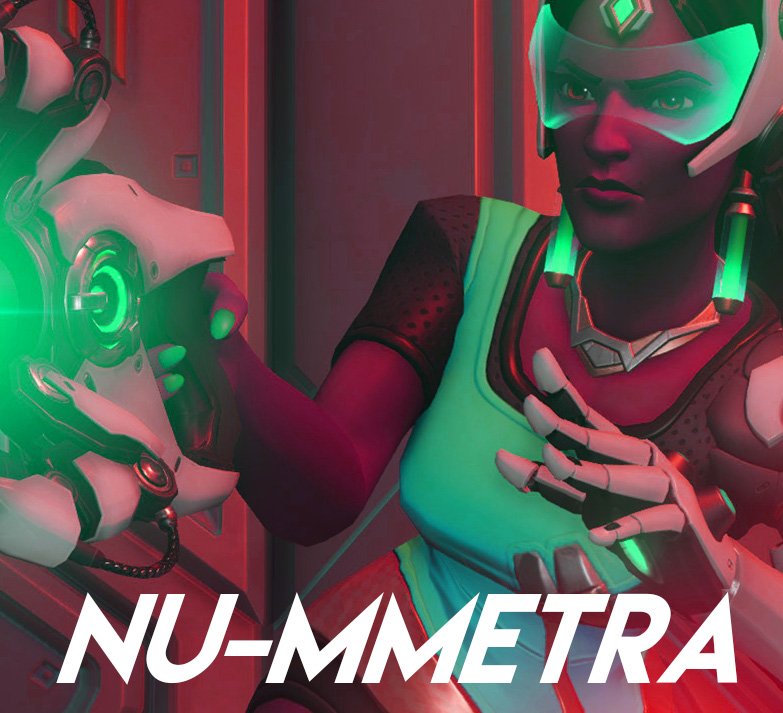 When Overwatch came out, Blizzard made sure there was a hero for every situation. The only problem being that one hero, Symmetra, was built for too specific of a situation. But Symmetra fans can now get excited as Blizzard has given her new role meaning. In a new developer video, Overwatch game director Jeff Kaplan explained that a new version of Symmetra will soon be coming to the game’s PTR.

Dubbed Nu-mmetra, Symmetra will be the first hero to be given a choice of Ultimate Powers. She will of course retain her team teleporter ability, but she will gain a new Ult in the form of a shield generator that creates shields for her teammates. This of course comes in handy as a teleporter becomes less important as a way points are taken.

Symmetra’s old shield ability will be replaced by a new ability called Photon Barrier. This new shield is a similar shield barrier like Reinhardt, but it will move along a trajectory instead of being affixed to the player. It’s an odd choice but it may have some tactical benefits compared to being carried by a player. Blizzard will also be tweaking Symmetras turrets so she can setup and relocate them more quickly.

It sounds like Blizzard is giving Symmetra some serious thought and love this time around, and it ultimately sounds like she will be a much more key player in games to come. We can look forward to trying her out after the new map Oasis releases.