Mash Items Together in The Beard in the Mirror 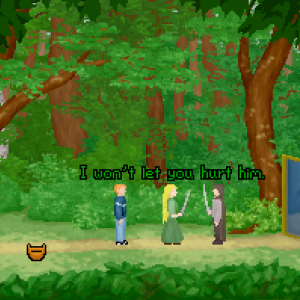 Oh, a Rock! Studios upcoming game, The Beard in the Mirror, is a point-and-click adventure game that will be hitting Steam on October 25th!

The Beard in the Mirror is a callback to classic computer adventure games that placed the player in a world of magic, monsters, and confusing puzzles. The game focuses on a 22-year olf man named Paul, who is somewhat disillusioned with his life. That is until he is visited by a mysterious woman and his life is changed. 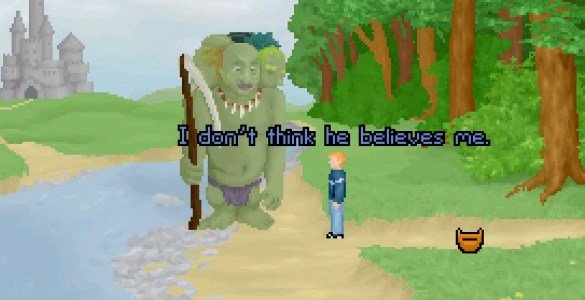 The game aims to capture the feeling of old school point and click adventures while bringing these elements into a modern age. The lighthearted story will focus on romance, danger, magic and adventure. The game will also have a point tracker system that will help players keep track of their progress and allow them to see if they missed secrets.

The Beard in the Mirror looks interesting, but games like this live and die by the execution of their stories. At this time we know little about the plot, but I definitely hope it succeeds in this area.

Nedu constantly jumps into wardrobes in the hopes of being transported to a magical land. He is also a content writer for AYBOnline. His views are his own.