Local Games on Sale on Steam 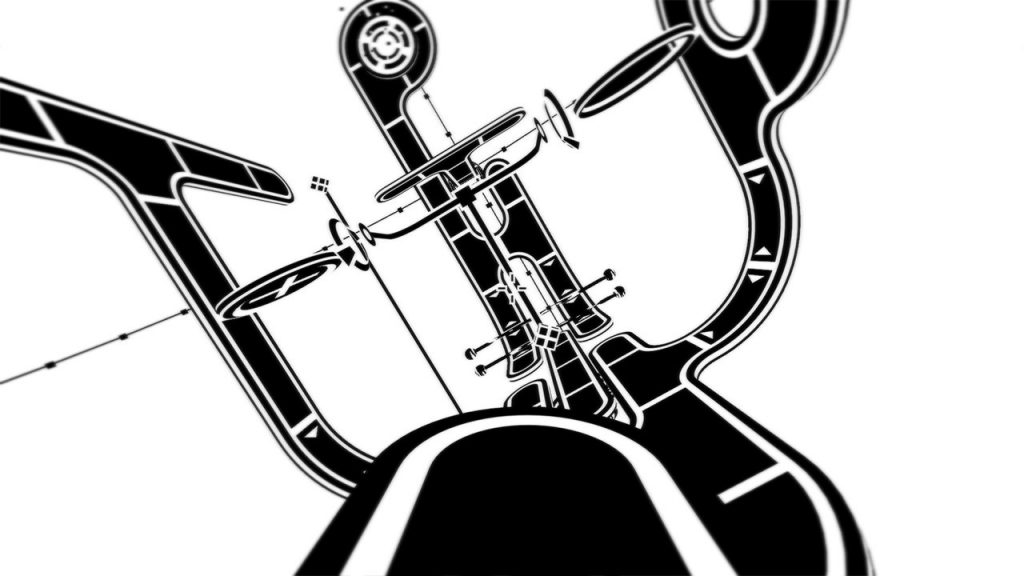 Are you interested in local game development? Of course you are. Well, it just so happens that a few local developers have games on sale on Steam right now!

With everything going on at E3, it’s easy to forget that right now, one of the biggest game sales of the year is going on right under our noses on Steam, so I’d just like to take a moment to highlight three games which I feel deserve a bit of your attention – some of which you may or may not have encountered at BaseLAN!

Parallax is a first person puzzle platformer whose main mechanic centers around doorways between overlapping light and dark worlds. Use switches, timers, platforms, and boosters, and even walk on walls to make your way to the exit at the end of each level. This game was featured as BaseLAN 28, and was developed by Toasty Games right here in Winnipeg.

Ever wondered what would happen if you crossed Scrabble with an RPG? Now you don’t have to, because Letter Quest is here! Use the power of words to overcome challenges and obstacles in this locally made game, brought to you by developers Bacon Bandit Games. (That is literally the greatest team name ever.)

Are you a fan of the classic game Lemmings? Clones is the friendly, fun, and exciting evolution of that tried-and-true formula. Clones teases your brain with over 150 puzzles, featuring 11 CloneMaster bosses over 5 regions of the Clones Planet. Then once you’ve finished the singleplayer game, get competitive in online multiplayer matches. Developed by Tomkorp Computer Solutions, Clones was featured in a tournament in BaseLAN a few years ago at BaseLAN 24. Check out some footage from that tournament below:

Make sure to check these games out, and if they catch your interest, take the plunge and support local game developers!

Also, make sure to keep checking back for more information on the Steam Sale, as well as our continued coverage of E3 through the conference, and after!