Like the GTA5 screenshots? Wait until you see the trailer! 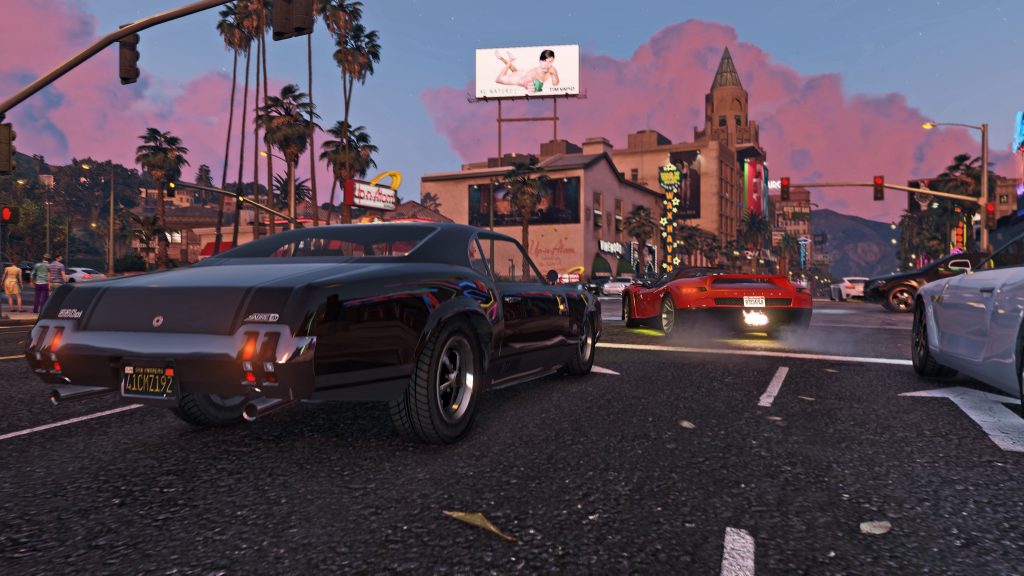 Last Friday Rockstar Games released a set of 15 screenshots of GTA 5 running on PC and rendered in 4k.  Those screen shots were utterly amazing and left us wanting more. Rockstar knew that, and so they teased that a new trailer would be out this week, showing the game running at 60 frames per second.

The company then leaked on Tuesday that the trailer would be out on Thursday, and they didn’t lie. Most importantly, it looks just like the pictures!

The trailer runs at 60fps, and therefore is MUCH more taxing on your system than a normal clip. You may need to let it load and then replay the video to see it smoothly. Rockstar themselves warn to run the video on your newest device with the latest browser.

Despite the hefty requirements to play the trailer, requirements for the game are probably lighter than you think.

So, who plans to be causing mayhem in glorious graphic fidelity this month? We’re guessing that answer is many.