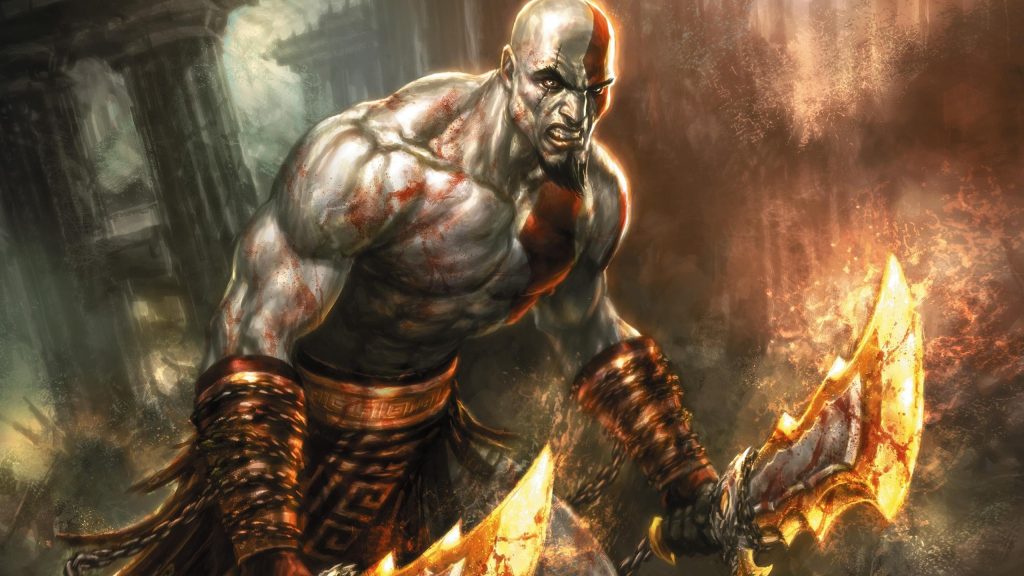 I’d like to break the ice on a sensitive subject, body-positive role models for young males in video games. Not saying that there isn’t an issue with female role models in video games, because there is. I know it’s a touchy subject for most because some people feel that it’s not even a discussion to be had and it immediately gets shut down.

But let’s crash this ship into that ice, break it up and open the discussion of being body positive.

As a large male who is making lifestyle changes, I feel like advocating from the other side of the fence here for a bit, being a large person for most of my life with self-esteem issues I found it hard to find a body-positive role model while growing up, I think we all did. See I wasn’t into sports, I mean I played them, but I didn’t really care for any heroes in baseball or football, I couldn’t identify with anyone. I was a hardcore gamer growing up, looking to my heroes on the PlayStation like Snake, Cloud and Kratos.

Playing games we’ve always been hit with images of what a hero should like, how someone in that role should act, etc.

Most of the time we’re given the overly ripped or over the top body types to look and aspire to be. There are some slender body types like Snake or Nathan Drake who aren’t unrealistic, but I’m here to address the psychological conditioning from early ages with images like Kratos. 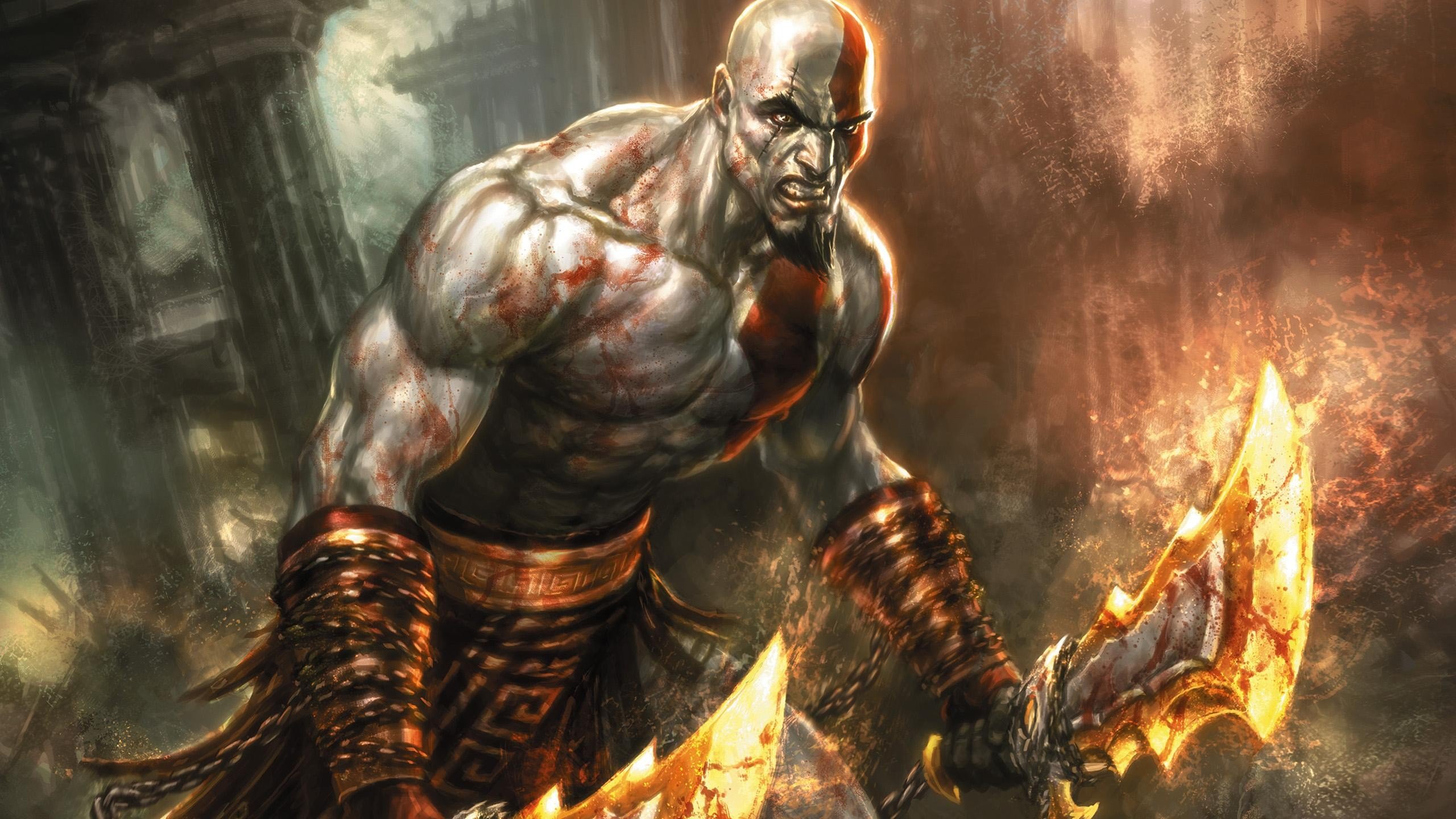 However I am speaking on behalf of the male side of the issue as there have been many calls in the community for body-positive role models for females. I know I have no grounds to even discuss this as it doesn’t affect me psychologically, so to step into those shoes would be wrong. However what I can do is acknowledge this is a discussion that needs to be had within our community of gamers, developers, and future leaders and there’s no arguing there.

I’m merely speaking for the other side that I experience first hand, the lack of body-positive role models in games for young males. When you ask someone to think of a hero from a game and describe them, one of the many things that comes to mind is the “built like a brick shit house with arms the size of a small car” archetype. Generally the image that we’ve had blasted into our heads is an overly built male who’s hyper athletic. You never imagine a short stocky guy with a little bit of a gut, nor do you imagine him with any sort of blemishes like acne, scarring or anything else for that matter. This said hero has a perfect jaw and hair crafted by the gods. You never envision them with a horseshoe, nor do you see them with a bad face.

But why? Why don’t we think of the nerd as a hero? Or perhaps the stocky guy with bad hair and maybe a little too much body fat.

It’s because we’re all conditioned to view the hero a certain way, and this goes both ways for males and females. We view the “perfect” person as someone like Marcus Fenix. Kratos, Sonya Blade, the list goes on.

When you actually google search “Male Video Game Hero” you’re immediately hit with Kratos’ chest covered in blood, followed by Chris Redfield and Marcus Fenix with their gigantic arms. Let’s not forget Duke Nukem or our shirtless Witcher. Where are the middle men in the list?

The point I’d like to make is both sexes are impacted negatively by portrayals of the ideal body type in video games. If you really want to pick this apart for a moment, we play an average game for 20 hours plus. That’s 20 hours of being exposed to the body types of the characters. 20 hours of seeing specifically those body types performing fantastic feats of athleticism. Just wait for Gears of War 4 to drop, we can almost guarantee all the males that are heroes will be crazy built and the females small and slender. It’s not one more so than the other, I feel we get the shit dealt out pretty fairly.

When you look at male body role models, how often do we find a larger male? We have Mario if you want to call it that. We’re talking current era not an icon from the early 80’s. With current generation technology and games heroes are now defined by their body types, with bulging muscles, slender bodies and arms, I have to reiterate, the size of small cars. Have you seen Marcus Fenix’s arms, hell have you seen the size of his foot?

So, why the hell am I bringing this all up?

We live in an era of digital advertising. In the early 90’s we all read those dumb magazines like TigerBeat and what not and were blasted with images then, now we’re blasted with the same type of psychological conditioning in games.

This is to bring forth the discussion that we need more Mario body type heroes, as of late all we have out there is Roadhog from Overwatch, but I wouldn’t come close to saying that’s a body-positive role model either. It sounds like he’s on his last breath on the loading screen.

What I’m advocating for is for game developers to stop hitting our youth with hyper-realistic idealized body types in games and give them some common ground, the more and more we beat into our youths head images like Kratos and other arm canons its only going to put in their head “This is how I should look”. Just like advertising in magazines, online, and fashion shows we’re all constantly hit with images of “The ideal body” and less and less of body positive messages.

We need more characters advocating for loving ourselves for who we are, and not what we should look like

Steve Noel is the Deputy Editor for AYBOnline.com, his opinions are his own. He may not be the best person or role model but he sure as hell is trying.