Learn More About Tyranny in Their Latest Developer Diary 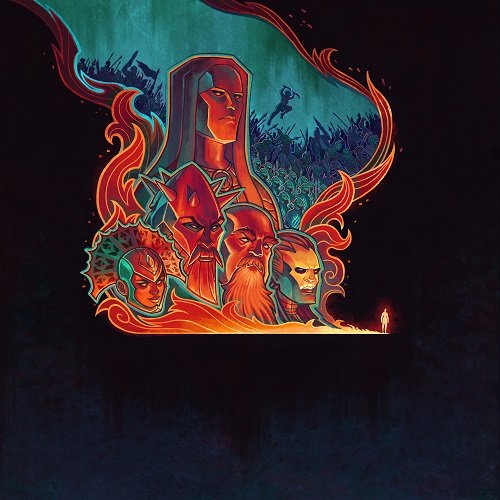 Paradox Interactive and Obsidian Entertainment have been working together to release the highly anticipated CRPG, Tyranny. The publisher and developer have been releasing developer diaries to give perspective players an idea of what to expect from the game. Check it out!

As you can tell from the video, Tyranny has a lot of interesting features. Many CRPG’s live or die by their stories and the characters that populate them. The game aims to have companies express the different views and personalities of the various factions. The companions also have interesting team up attacks with the main character and each other. The video also discusses the customizable magic system. The idea behind the system is that players will be able to use magic in conjunction with symbols to create new and powerful skills. As a player who likes to use mages in fantasy RPG’s, this is a pretty exciting idea. The basic idea behind the system reminds me of runes in Diablo III, but we will see how it actually works when the game is released. 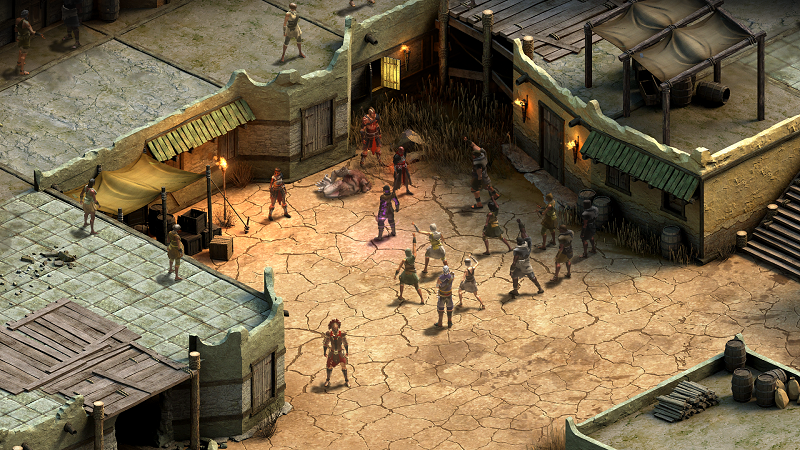 The video also discussed how the leveling system that allows you to gain skills based on your actions rather than a chosen class. The more you use your favorite skills, the more ranks you will earn and the more powerful your skills will become. I can think of many games like The Elder Scrolls and Final Fantasy II that employed similar systems of leveling up. I can only hope that it works well in this game. I do like the fact that you are not constrained to a class, so it sounds like customization is a big part of this title. Players will also be able to unlock new abilities based on their reputation with various factions.

For fans of classic CRPG’s, Tyranny is shaping up to be a game to look out for. Obsidian Entertainment is known for weaving intricate stories and writing fascinating characters. Obsidian was responsible for Fallout: New Vegas and the Kickstarter-funded Pillars of Eternity. If the quality of writing in these games is any indication, Tyranny will at the very least weave an interesting tale. The story takes place in the world of Terratus. The battle between good and evil has ended with evil being the victor. Evil Overlord, and voted most likely to kick a puppy in high school, Kyros, rules the land with an iron fist and the survivors of the war must adapt to their new world. Players take on the role of a Fatebinder; a soldier who plays the role of judge, jury, and executioner of Kyros’ rule. It will be up to you whether you inspire loyalty or fear. Choose fear. Fear is awesome. People LOVE fear. Tyranny is headed to PC on November 10th.

Nedu probably would not become an Evil Overlord given the opportunity. Probably… He is also a content writer for AYBOnline. His views are his own.