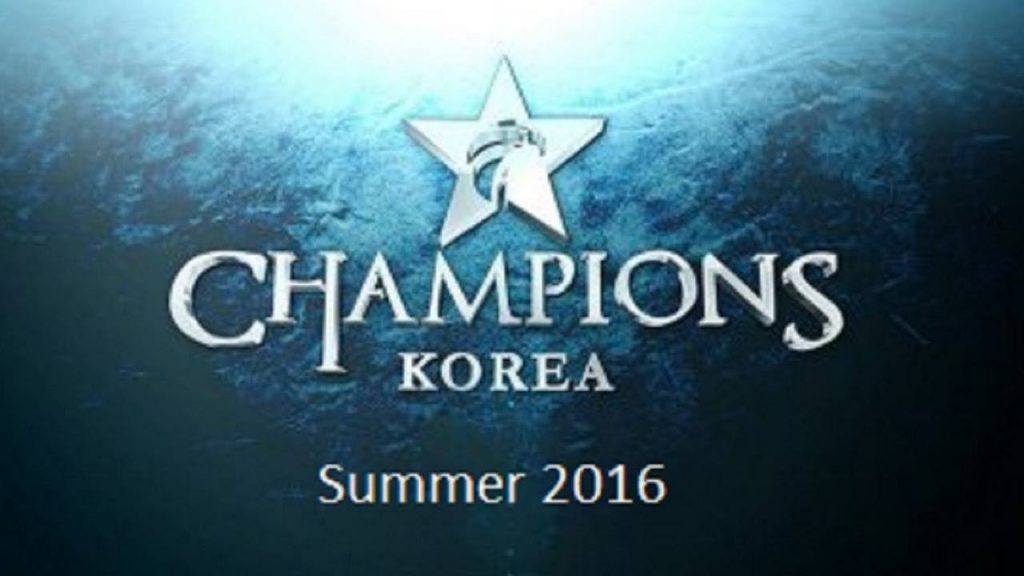 Hello! Welcome to reSports, now on AYBOnline! The reSports Radio Show is an eSports/competitive gaming podcast designed as a friendly space for people who are new to eSports to get into the scene. From League of Legends to Counter-Strike, Smash Bros to Rocket League, we cover everything and try to introduce people to some new games. We record the show live on Sundays on Facebook.com/resportsradioshow and post the podcast here every Monday. 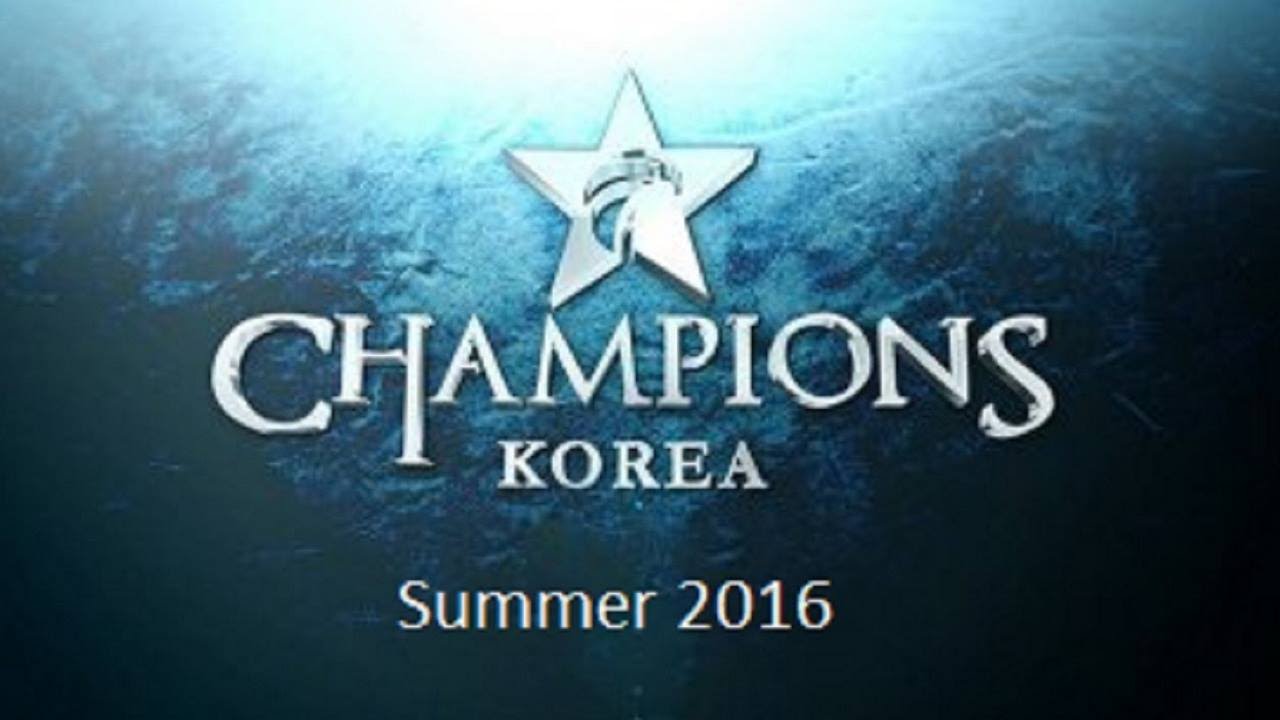 Jonny eSports also co-hosts the Outplay Podcast that airs live on Twitch.tv/aybtv on Wednesdays at 7:30pm and is the Director of Into The League. He has played one game of Dota in his life and is garbage. He has played 1209381230 games of League of Legends and is still garbage. His opinions are his own.