Late to the Theatre: Trainwreck Review 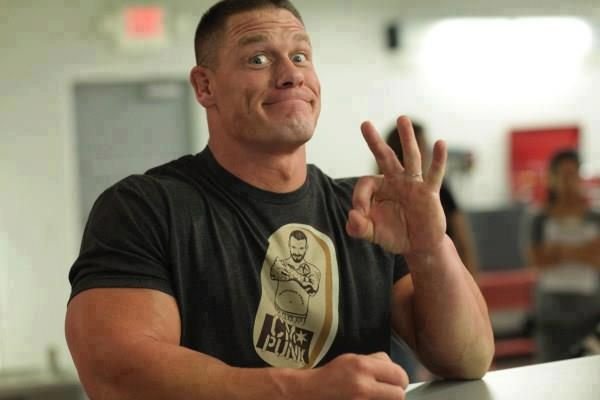 This one is worth rubbernecking. 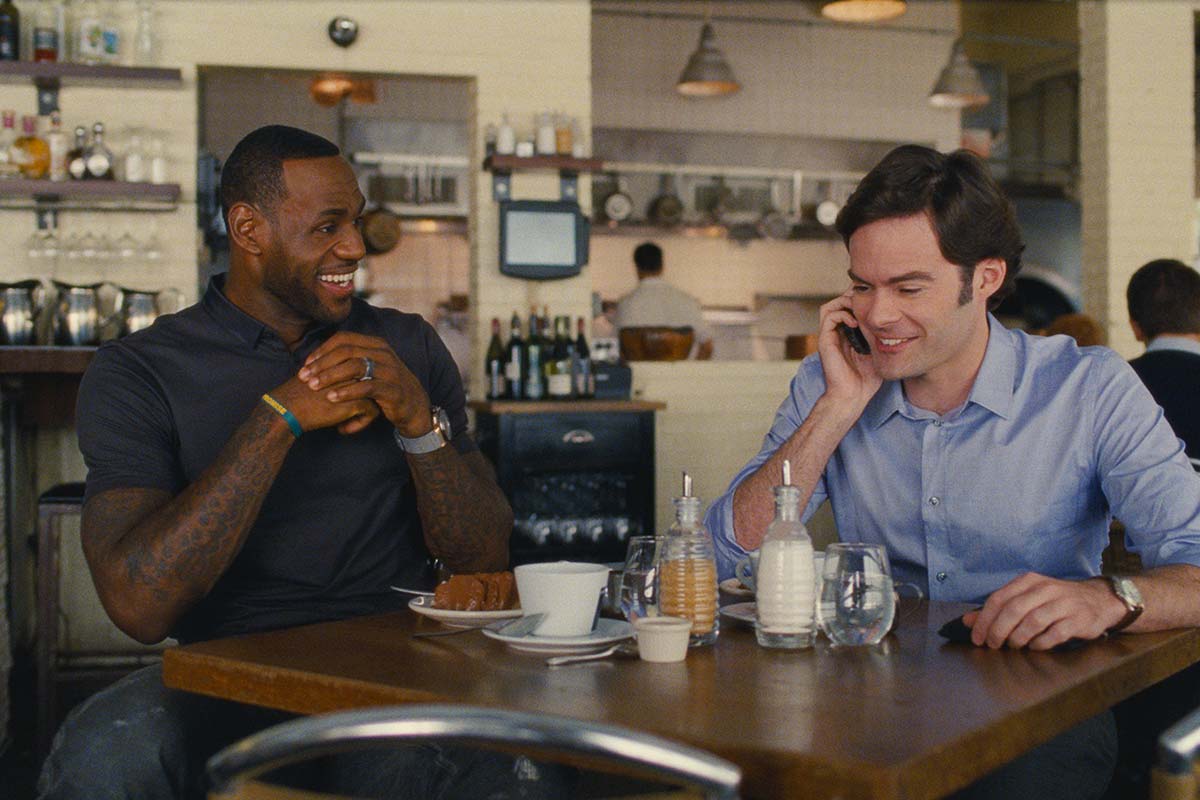 You’re reading this, which means you’re on the Internet, or maybe you’ve printed this out on paper (why would you print this out? Jackass). If you’re on the Internet, you’ve heard of Amy Schumer and you’ve probably seen one of director Judd Apatow’s movies by now. Apatow has been in a bit of a directorial slump lately; This is 40 and Funny People didn’t set theatres on fire like Knocked Up or The 40-Year-Old Virgin did. So it seems fitting that almost 10 years to the month of Virgin‘s release he comes out with a movie as funny as Trainwreck with a talent as good as Carell.

There’s something to be said for the role reversal in this movie, which is straight-up imitating the typical romantic-comedy formula (it even passes the Bechdel Test, but then again so did that mess of a movie Jurassic World*). We’re not hurting for movies about white dudes struggling to find love, thankfully less so than the 90’s and early 00’s, so on premise alone Trainwreck is fresh in a weird way. Schumer plays Amy, a woman who’s given up on monogamy and avoids any sort of commitment after watching the disaster that was her parents’ marriage. Going through guy after guy, not stopping for anything except her career until meeting Bill Hader’s Aaron. If you’ve seen a rom-com, you know exactly how this is going to play out.

In spite of the well-known formula, this movie is damn funny. Like any Apatow movie it slows a bit in the last act, but nowhere near as much as his other films. Even when Schumer really pulls off some genuinely touching or sad scenes, they manage to fit in some great jokes around the corner. Schumer and Hader are hilarious but they also turn in some great performances, a testament to Schumer’s deft writing and both of their on-screen abilities.

Even the supporting cast has standouts like John Cena, who proves he’s not the bland potato salad some wrestling fans joke he is and had me in tears laughing at one point (his bits in the trailer aren’t as funny as what make into the movie). Tilda Swinton, sporting hair and a look so different I didn’t recognize her until the credits, plays Amy’s domineering boss and is delightfully awful. I can’t forget to mention LeBron James, who manages to stand with SNL alumni Bill Hader and nail jokes like a pro, he even steals a scene or two later on in the film.

Top to bottom, Trainwreck is great, and worth guys’ and girls’ time to check out. Like Schumer’s biting sketches and Apatow’s The 40-Year-Old Virgin, this movie gets you with the laughs but has a heart that no one can deny. 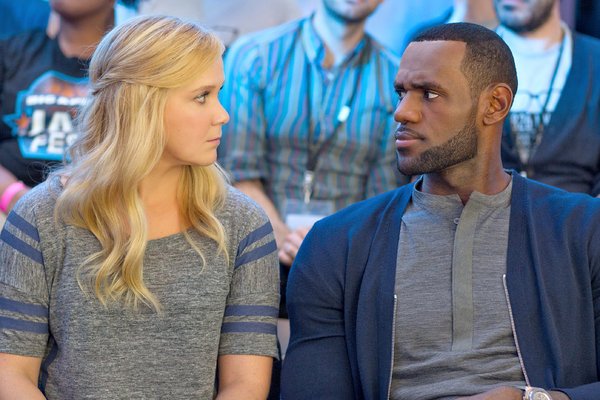 *Jurassic World has nothing to do with Trainwreck I just really want to get a jab** in here.