Lastfight Set To Bring The Fight To Consoles With New Content

Lastfight is a fighting game you may not have heard of, but it has been enjoying some great success on the Steam library. It’s a solid four player fighting game, which borrows heavily from the classic Power Stone games in a great way. Wacky characters, fun level design, and ridiculous power ups are just some of the awesomeness you can experience in this game. And now all of that fun and more are coming to PlayStation 4 and XBox One. 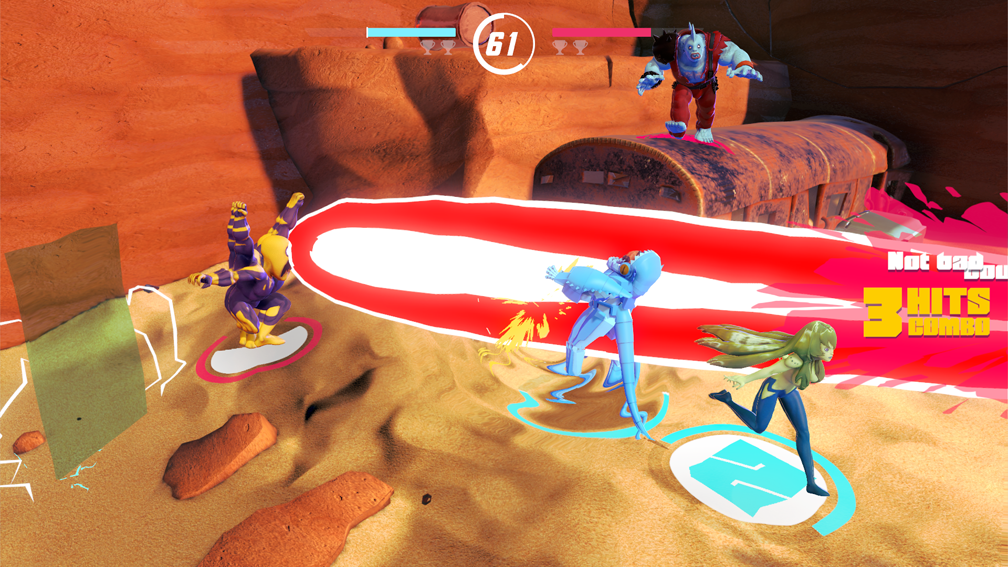 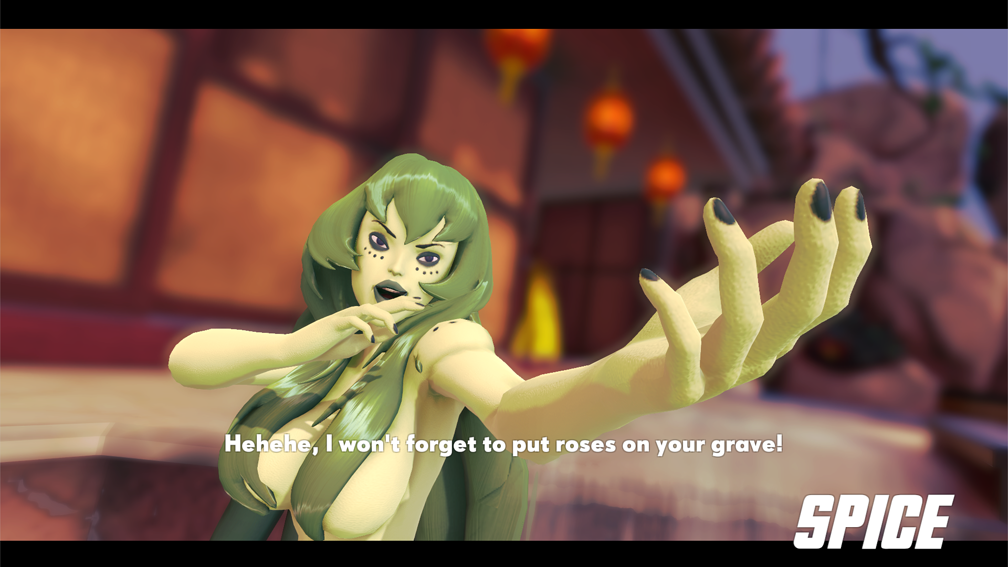 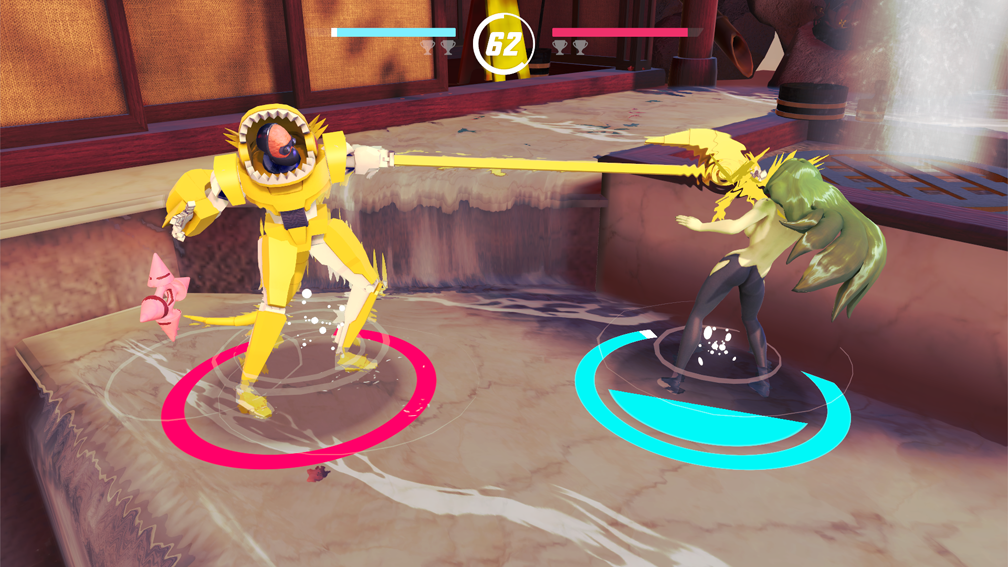 With 10 characters, 5 game modes, and 8 stages with their own unique power ups and themes, Lastfight is a must buy for any fans of the fighting genre. You can get it September 20th for PS4 and XBox One. You can even check out more info at their site.