The Star Wars universe is always expanding and EA’s Battlefront continues to expand along with it. Dice announced that they will be adding new heroes and new maps to their game on June 21st for season pass holders. Players will soon get to step into the shoes of the famous smuggler, Lando Calrissian, and the evil bounty hunter, Dengar, both with their own special weapons and abilities.

Along with the new heroes, players will also get to travel to the planet Bespin to fight in Cloud City. Luckily with Cloud Cities giant size, Battlefront will introduce five new maps to the game, although EA has not confirmed the exact nature of these maps yet. Along with the new maps, players will also get the chance to fly the newest vehicle addition, the “Cloud Car”, and, of course, try out two new weapons: the X-8 Night Sniper, and EE-4 Blaster. 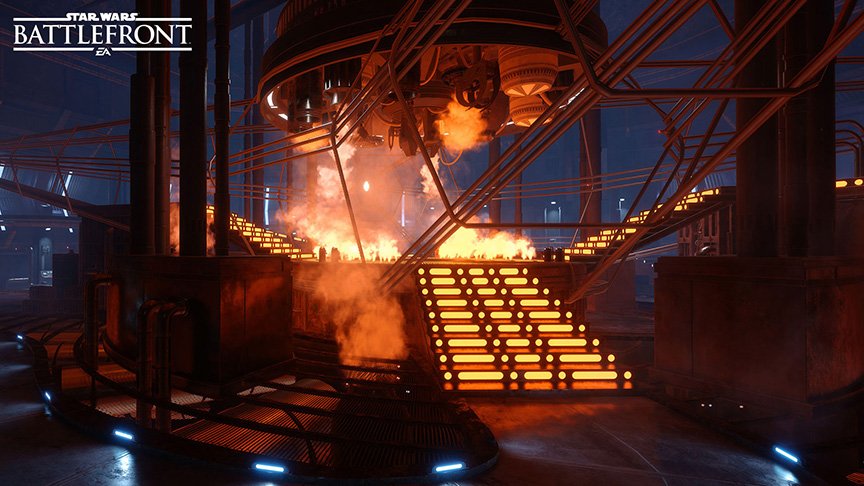 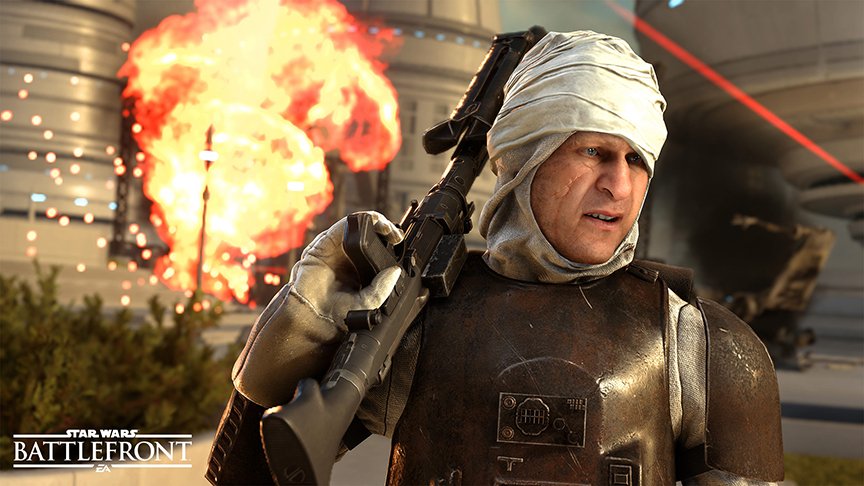 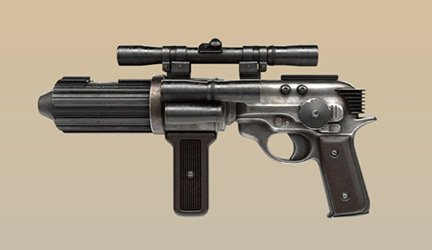 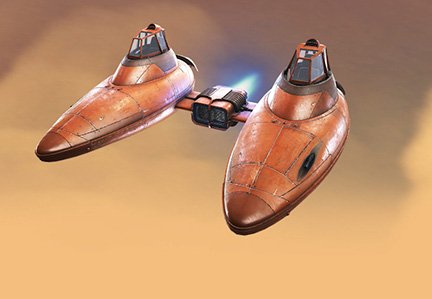 If all of that content wasn’t enough, Battlefront will also be introducing a new gameplay mode called “Sabotage”, where players will need to free a trapped ship from tractor beams to escape the planet and reach safety. All of this content is available today for season pass holders, but anyone that wants to download it as a one-off will, unfortunately, have to wait a couple weeks. You can check out the full Bespin trailer below for all of the new content. May the force be with you.