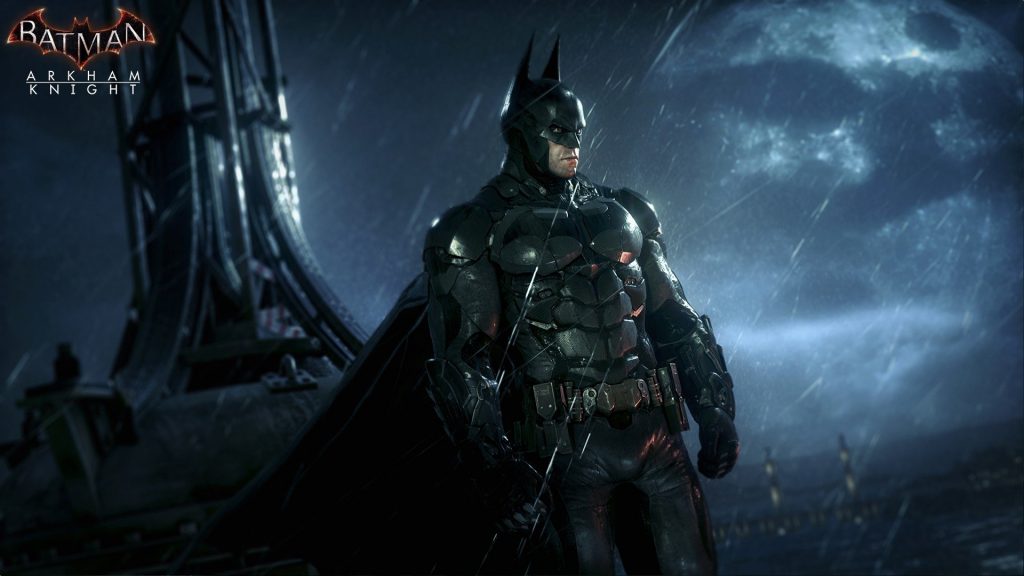 No, I’m not talking about Friday’s ruling for marriage equality, I’m talking about the absolutetly abysmal launch of Batman: Arkham Knight. The game that was supposed to be Rocksteady’s crowning achievment, ended up being one of PC gaming’s biggest blunders.


Earlier this week Rocksteady launched the latest edtion to the Arkham series of Batman games. This new game is set in a vast open world (what game isn’t these days?) and features a driveable Batmobile for the first time in the series. The game has been hyped up all year leading to Tuesday’s release on both current gen consoles, and on PC.

Not long ago we reported on the graphics requirements of the game and they were quite staggering. You need at least a first generation i5 or an AMD Phenom II X4 965. You also need at least 6GB of RAM, and a not so insignificant GeForce GTX 660 or a Radeon HD 7870. These specs already outweigh what many people have in thier gaming rigs, but to make matters worse, just the day before launch the requirements were altered. You now need a Radeon HT 7950 with at least 3GB of memory, or maybe I should say you would have needed.

When the game launched on Tuesday it was met with a shocking amount of community complaints. There were issues of people not being able to play at playable frame rates even on the most amazing of systems. Stuttering game play and other issues were widely reported on both the Steam community, and WBGames forums. Even worse, a user on NeoGaf discovered that the game has been locked down to 30fps, regardless of your hardware setup. It’s easy enough to correct this, but this should not be something people have to do.

Warner Brothers tried to appease the rath of the crowd by saying that the recomended specs were intended to deliver the same level of performance as the new consoles. Medium settings, at 1080p, running at 30fps. Excuse me!?!?!? They expect my computer, which set me back at least 4 times what I payed for my Xbox One, to only just match that level of performance? They have got to be out of thier bloody minds! The miniumum specs are supposed to give you 720p at low settings, also at 30fps.

This, in my opinion, is absolutely unjustifiable. Not only that it didn’t even address the issue, they just turned a blind eye on it. Only the following day did Warner Brothers decide that it was actually a problem and pulled the game from sales worldwide. While this is certainly the right call, it should have never come to this. Basically what happened is Rocksteady showed it’s complete lack of care for the PC platform. The company even had to admit that a third party was used to do the PC port of the game, while the Rocksteady team worked on the console side. They didn’t even farm the game out to a PC dev, they gave the task to an developer that had only ever done two ports, of PC to console games.

Here’s the thing. None of this should have ever had a chance to come to pass. Even a PC beta would have brought light to these issues, the game should have been delayed before going on sale. And who’s bright idea was it to limit the frame rate of a supposed triple-A PC game, in 2015? When we have all this amazing PC hardware, with the ability to render high quality graphics at blistering speeds. This is inexcusable. Rocksteady seriously shit the bed on this one.

I was extremely excited about the new Batman game. I was looking forward to using that game in our benchmark suite actually. But that won’t be happening anymore. I don’t care if they fix every single problem, and the game is able to be played at a thousand frames per second. Rocksteady won’t be seeing my money, for this game, any likely any game going forward. It’s an easy thing to lose someone’s trust, and that’s what they just did with this launch. I’m not bound to any gaming platform, I own almost all of them, but when I top tier title comes out, I get it for PC to experience the most of what my expensive setup can offer. You show me that you don’t give two cents about the enthusiast crowd, and you’ve just lost this enthusists business. Good luck earning it back, it’s not going to be easy.