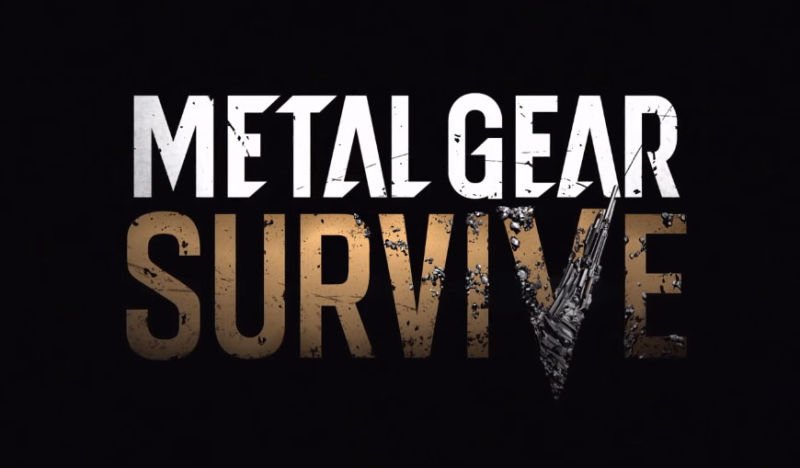 This new title is a co-op survival game that will contain stealth elements. Players will need to cooperate with each other to survive in a harsh landscape while fighting off “living biological threats”. So… basically zombies. 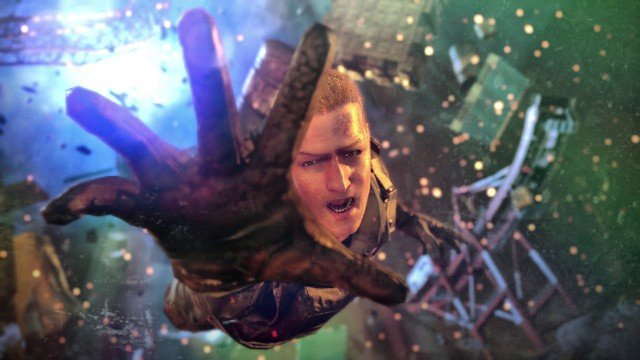 The game takes place immediately after Metal Gear Solid V: Ground Zeroes. Inexplicable wormholes open in the sky, transporting players to a strange desert inhabited by these creatures. The game will aim to combine the gameplay design set forth in the acclaimed Metal Gear Solid V with four player co-op mechanics. Metal Gear Survive is aiming for a release in 2017 on Playstation 4, Xbox One and PC.

Now… I have my reservations. The trailer shows far too little to tell what the gameplay will actually be like. While the idea of co-op MGS has a certain level of appeal, it seems a little derivative to make it a survival game with zombies. It is also worth noting that Hideo Kojima will not be involved seeing as he has since left. Hopefully we will get more information on the game soon.

Nedu is a writer for AYBOnline. He often asks if love can bloom on the battlefield. His views are his own.