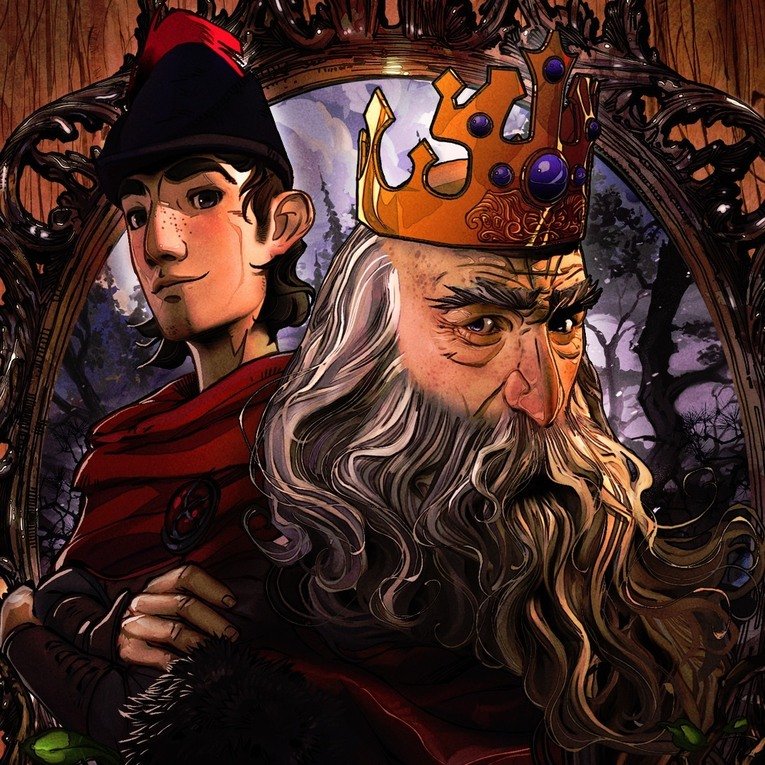 The final chapter in the episodic King’s Quest games has finally received a release date. Fan’s can expect to play Kings Quest – Chapter 5: The Good Knight October 25th. A retail version of the game entitled King’s Quest: The Complete Collection will be released on consoles the same day. As the name suggests, the complete collection will contain all five chapters of the game.

In the fifth chapter of this story, King Graham is now an old man, even in the flashbacks. The King is preparing for one last adventure to save his beloved kingdom, but as his health deteriorates, his own memories become suspect. The story of this game unfolds as King Graham tells his beloved granddaughter Gwendolyn of his adventurous past. For a game that uses the King himself telling the story of the events as a framing device, his jumbled memories could lead to some interesting narrative tricks.

King’s Quest is one of the most acclaimed adventure game series out there. King’s Quest Chapter I: A Knight to Remember was released on July 28th, 2015 to fairly positive reviews. This episodic entry in the series will soon reach its conclusion. Will you be joining King Graham for his latest adventure? While I myself have only played the first episode, I think I will take part in this King’s adventure. The way the game is framed really gives the whole thing a “Princess Bride” feel to it. On the 25th, fans will be able to purchase the game on PS3, PS4, Xbox 360, Xbox One and is currently available on Steam.

Nedu says “INCONCEIVABLE” so often, the word has almost lost its meaning. He is also a content writer on AYBOnline. His views are his own.