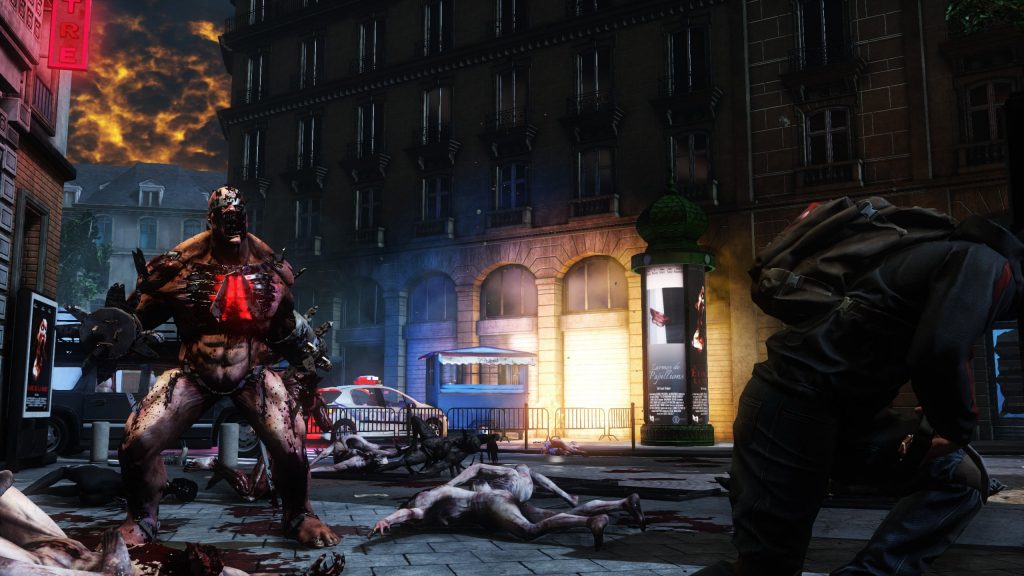 It’s been about 6 years since Killing Floor dropped on Steam (is that long enough to call it a classic?) and reached the Top Sellers list many times since then. Chances are if you’ve used Steam in the last 5 years you already own a copy thanks to a sale, a friend, or played it a little on one of it’s numerous free weekends. Now It’s time for a proper sequel, and Tripwire Interactive brings us the “polished beta” of Killing Floor 2 on Steam Early Access.

Starting this week players can pick up KF2 for $29.99 a pop or buy it in 6 packs on Steam at a discounted rate while the game is in development. Unlike many other Early Access releases KF2 is actually feature complete so Tripwire will be focusing on using the beta period to tweak the gameplay based on feedback from players and analyzing gameplay. No need to worry about show stopping bugs according to their press release, so it should be a mostly smooth ride for anyone buying into the beta. Check out the full details in their announcement here.

The trailers are looking great and the graphical bump is looking mighty nice too. I’ve spent quite a few hours playing the original Killing Floor with friends so I can’t wait to see what Tripwire brings to the sequel.