Kept You Waiting Huh? Kojima is Back! 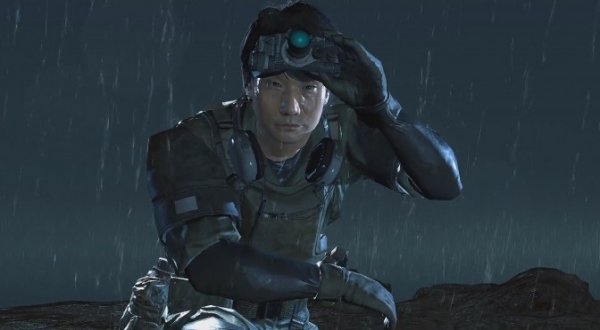 Like a lot of people, I was crushed when it was revealed that Hideo Kojima would no longer be working with Konami on any future projects. So like many, I waited… hoped… wished…begged…. for the day when we would see another game from the mind of Mr. Kojima. Today, we can let out a sigh of relief as he waves goodbye to stuffy suits at Konami, and we welcome in a new era with Kojima Productions!

Hideo Kojima has officially started his own independent studio and has already confirmed that their first title will be a Sony PS4 exclusive. This is of course amazing news for Hideo who has been at the center of a media storm following Konami’s controversial actions against him and his games. Sony has already made a great little video welcoming Hideo with open arms and giving him their full support.

Whether you’re a fan of Kojima or not, this is redemption at its finest and I wish nothing but the best for Hideo and his team going forward. No one knows what his next project will involve, But all I know is I cannot wait to play the next masterpiece that comes from this brilliant artists mind.