Dust contrails sprint through the air as our tanks fire. A curved line, linking friend with foe. Me, I’m less than a graceful curve: darting from cover to cover, anxiously reloading my machine pistol, scanning the village on the cliff for enemy movement, I look more like a Ralph Steadman piece with bullet holes in it.

There! Right next to the relay station. Our team needs to arm and explode two relay stations in order to push forward and win the round; looks like two of the enemy just finished disarming one of those stations. They duck around the corner of the building, fast, but not too fast — I can see the telltale “hairiness” of a sniper’s ghillie suit on a vanishing figure. Wonderful. I hug my cover like a bridesmaid at a wedding.

A chunk of ground six feet away vanishes, and my hearing goes with it. Abrams round. Looks like the other side got their own tanks. Time for me to swing into action: I’m playing the Engineer class, taking care of tanks is what I do.

Back up into the treeline, pull out my rocket launcher from nowhere, begin reloading. I can hear the Abrams treads rolling forward, back, forward, back, in an odd tank-sized variation on the “sniper dance” you see in so many shooting games. (In short: stay too long in one spot, and people can follow your bullet trails back to you. If you move in weird, quick little circles, you can stay zoomed in and dodge incoming fire at the same time. Sniper dance.) Finally, the Abrams driver decides he wants to be a man today, and begins trundling down the forested slope. I glance behind me, looks like he’s got reason to be a man: our tanks are gone. Also wonderful.

The Abrams rolls by underneath me, searching for more artillery to take out. Lucky me. I introduce my rocket launcher to the tank, and they become the best of friends. Tank’s down to fifty health, and I’m backpedaling like a CEO in a scandal while I reload for another shot.

Machine gun fire shreds the trees around me. Great — one of the tank driver’s squadmates respawned on him, placing him inside the tank and at the controls of the tank’s secondary machine gun. Truly a red letter day for me, because now I get to do my own sniper dance, dodging his bullets while I try to nail them both with another rocket.

Beep. Squadmate respawns on me. Good, it’s one of my level 40+ teammates — the elites of the game. He pulls out some C4 and runs up to the tank, tagging it with blocks of plastique. I finally finish my reload. Click, click, boom: tank’s gone. I get the assist and not the kill: looks like my teammate triggered his C4 at the same time. Ah, well.

Copter rotors roar overhead, too low. I backpedal even faster, running for my virtual life. But wait — there’s no angry buzz from the helicopter’s mounted miniguns. Puzzled, I look up, just in time to see the copter crash into an adobe building next to one of the relay stations and explode. Ten seconds later, the relay station is armed and the kills readout shows that one of my teammates has died from SMG fire.

Ah. I have one of THOSE guys on my team.

Rustle through the undergrowth, take up a position near that relay station. Squadmates and teammates move in. I let them take care of the dirty work: they’re playing Assault and Medic classes, more suited to the up-front work of arming points. I hang back and pick off enemies trying to man stationary guns or drive tanks.

Thirty seconds later, we’ve won, and I’ve got the Gold Squad pin for my efforts. 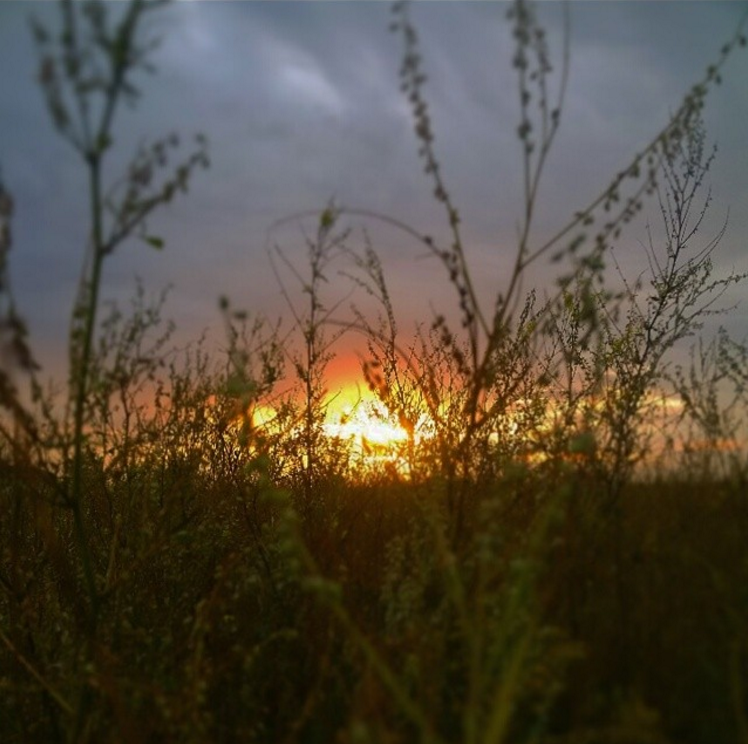 I shut off the computer and go outside for a walk. It’s been a fun afternoon, but I don’t think I’ll play games based on real-life wars for too much longer.

I went to high school with Cpl. Mike Seggie (KIA at 21), and military-sim FPS games get to me after a while. The more ridiculous ones like Team Fortress 2, Overwatch, and the Halo games are fine, but doing what Mike did for points in a game just doesn’t sit well for too long.

On this day of thankfulness, I’m thankful he served, so that the rest of us can keep playing video games in safety.