Jackbox Party Pack 3 & Drawful 2 Announced: I Promise Not To Draw That Thing 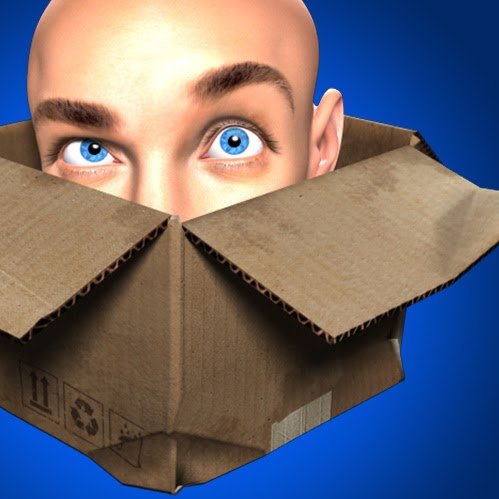 But there I was, a doe-eyed child, grinning and laughing as Harry Gottlieb and Peter B. Spector quipped and snarked their way through some enthralling multiple-choice questions in You Don’t Know Jack Vol. 1 and Vol. 2, tapping on the keyboard to answer questions all on my own.

(we won’t ask questions about how that may have harmed my young, developing mind)

It’s been fascinating watching Jackbox Games (née Jellyvision Games, back in the day) evolve with the times, and watching them explode back onto the scene with the Jackbox Party Pack series has been extremely satisfying to see.

But enough of my dewy nostalgia! You’re here for some nooooooz. Specifically: Jackbox Games is announcing The Jackbox Party Pack 3 and Drawful 2 for release later this year!

Drawful 2 will be the first of the two to launch, in “spring 2016” on PS4, XBox One, PC, and Mac, per a release. The new title adds “enhanced streaming tools”, with Jackbox saying there will be an audience mode that allows up to 10,000 spectators, as well as “censorship tools” that will protect your stream from trolling and other nonsense.

(… I may or may not actually be a horrible human being. No-one’s caught on, though. Let’s keep this between us.)

The Jackbox Party Pack 3 — no word on which games will be included, unfortunately — is set for release on the same platforms in the fall of 2016.

What’s your favourite Jackbox game? Sound off in the comments!