I’ve Got The Fever: The Transport Fever

First off, I have to start this review by saying that I love Simulation games. They are my drug of choice. Well, them and DOTA. I’ve put roughly 25 hours into this game so far and I’m still learning and discovering new things every time I play it. So do not take this as a complete and in-depth review, as chances are I will have missed some things.

First thing I will mention, if you aren’t a fan of simulation or tycoon games, Transport Fever will not change your mind.

Secondly, this is not a full city simulation game, this is exclusively transport systems. Those include trains, cars, planes, monorails, ships, and everything that those systems encompass. That doesn’t mean you have no impact in the game, quite the opposite. Though you are limited to how and where people get to different places, you have a direct impact on those places. 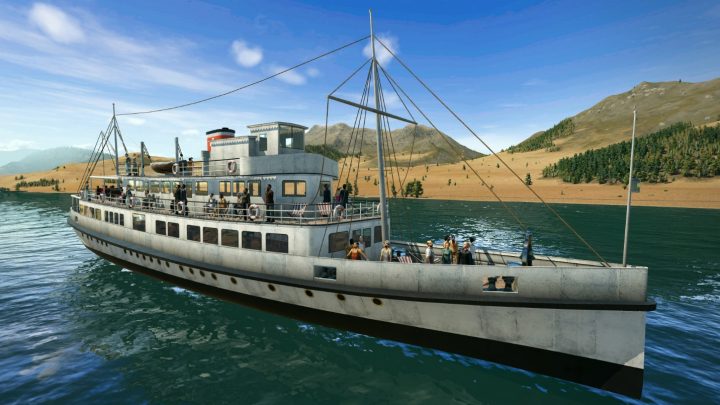 You can decide to give one city access to one type of resource, and then force all the other cities to depend on that one, creating a vast trading network.

One very impressive thing that I discovered is that each individual person is simulated according to its own little rules. What this means is that (theoretically) each citizen that lives in the cities you serve has their own personality and their own priorities. While I’m not sure if they actually do, it’s a neat little thing to consider. At the very least it makes the games a bit more interesting when the people living in your little world don’t all follow the same patterns.

The modding community for the game is pretty huge, and the game is on the Steam Workshop so that does help with the modding ease. I can’t really go into much detail about what kinds of mods you will find, because you can get pretty much any kind you can think of.

There are two modes in this game, Campaign and Sandbox. The campaign has two “storylines”: American and European. Both stories follow real world events and historical achievements, and both are a good way of teaching players how to play the game. It did seem to me though that the European campaign was much harder than the American one, at least in the early levels. You progress through the 1850’s to the modern day, and get to take part in the history of travel through the entire timeline. You start off with horse-drawn carriages and coal-fired trains, and end up with jets, bullet trains, and giant ocean tankers. You are given missions to follow, secondary objectives, and from time to time you get a nice little easter egg. In the first American mission you get to dig through a mountain in order to find a gold nugget.

I’m not going to go into too much detail in the game as it is a tycoon game. You build roads, train lines, airports, harbors and connect them to other stations. You can build depots to build new vehicles and a few other buildings for goods and good transportation. You can alter the terrain by raising or lowering it, build bridges and tunnels, and carve out valleys to make your most effective system.

As your cities grow, one train station won’t cut it anymore, and you’ll need to make smaller secondary lines to connect all parts of your cities with it. It starts off simple and easy, and eventually becomes a herculean task in micro-management.

The graphics are fairly impressive, the game looks very good when zoomed out, and has a surprising amount of detail when zoomed right into the faces of individual people. 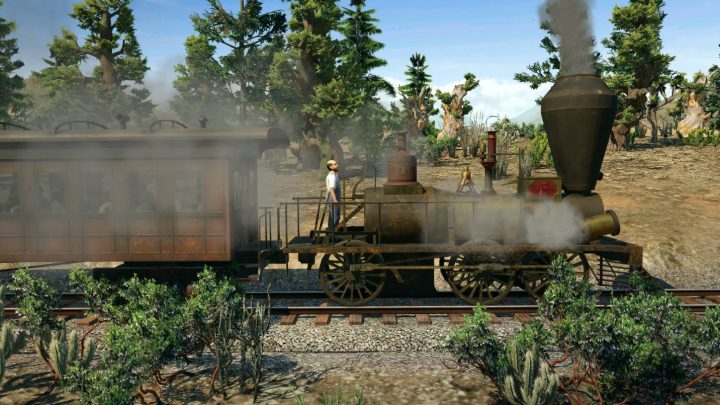 The vehicles themselves are going to get wear and tear as they get used. Brand new vehicles get rust and show visible signs of use as they get older. As things age, not only will they look older, but you’ll also need to repair them. 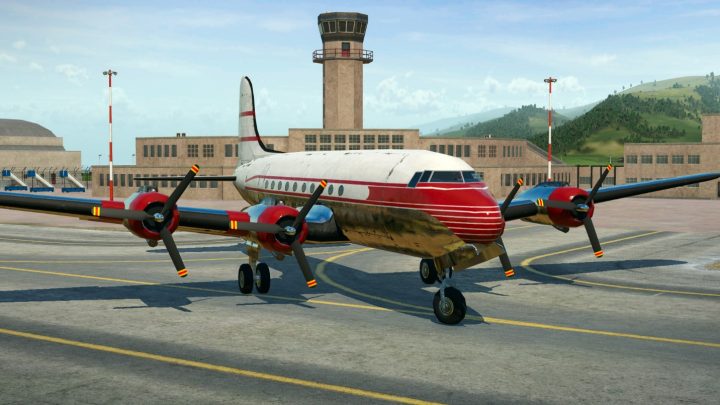 It’s a nice little feature and it does add to the authenticity of the game.

Overall, Transport Fever is a very fun game for fans of this genre. Great graphics, a very intuitive system, and has the added bonus of playing through historical events.

Unfortunately, if you aren’t a fan of this genre, this game will not convince you.

When Yves isn’t trying to map out the most efficient train system, he is a content writer for AYBOnline. His opinions are his own.