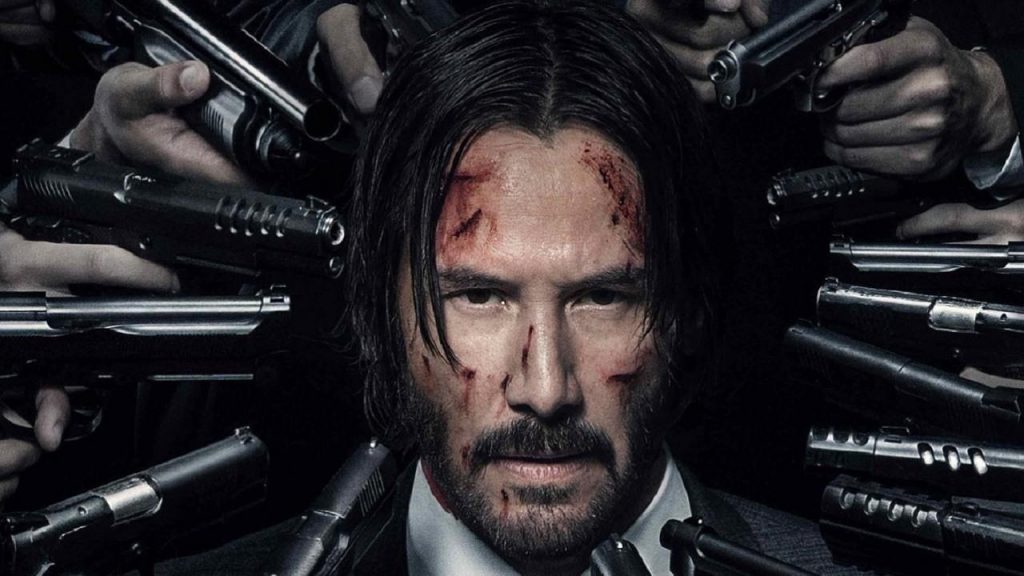 The good, the bad, and Kate Beckinsale shooting werewolves. Again.

This is my favourite part of the American comic conventions as a couch-bound observer: trailers. I love film and there are few better times to see flashy trailers for them than when a studio is trying to wow a crowd of fans. So without any further ado here’s a taste of the 35mm goodness that dropped this weekend.

We’ll start off with The Great Wall starring Andy Lau and Matt Damon with Yimou Zhang (House of Flying Daggers, Hero) directing what looks to be an awesome fantasy epic. If you haven’t seen the previous trailers, this one is about a world in which The Great Wall of China was not used to keep Mongols out of China but defend against hordes of giant monsters. So a historical, action, monster movie. What a time to be alive.

Say what you want about the Resident Evil film series and its logic-defying run of 14 years, but it’s still going strong all these years later. It’s outlasted the zombie movie craze, Lindsay Lohan’s career, two American presidencies, and a sequel whose entire 4-minute intro is the conclusion of the previous film in reverse. Audiences have been eating it up though and it’s now the longest-running action film series with a female lead. It even comes close to the Hunger Games for worldwide box office gross as the series is just a smidge under the 1 billion USD mark as of the 5th film.

And believe it or not, the vampire vs. werewolf Underworld series has been going for nearly as long as Resident Evil with the first film hitting theatres in 2003. However, it comes up short to the zombie franchise with only 4 movies to speak of so far. While the 4th film took a bath from critics and bombed in North America making well under it’s $70 million budget, it did quite well in the rest of the world earning over $97 million and another kick at the cat with their 5th, Blood Wars, hitting in 2017 (a possible 6th was mentioned back at NYCC in 2014). Some folks really like watching vampires duke it out with CGI werewolves and gratuitous butt shots.

Somehow, there’s nostalgia for the 90’s despite the frosted tips, boy bands, and largely forgettable culture. But as our generation of millennials realize that, no, you’re not that young anymore, it’s easier to look back at shows like the Power Rangers with rose coloured glasses. Joseph Khan’s R-rated Power Rangers short played to this quite well and made for a super entertaining, pulpy, action flick before Saban temporarily pulled it down. It came back online because it was covered under fair use but its success was definitely noted by the rights holders. Unfortunately, after watching this trailer it seems they missed what made Kahn’s short a fun romp.

Am I going to leave you on that sour note? Nah! The sequel to the surprise 2014 action hit starring the unaging Canadian Keanu Reeves finally released their first trailer at NYCC. I give you John Wick: Chapter 2!