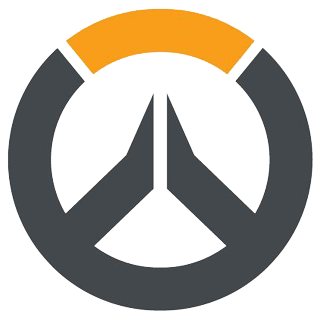 Expect to see less of me. Expect my articles to get shorter and my texts to be further and further apart. Don’t look for me. Don’t write. Don’t call. It will all be a waste of your time. The end for me looms, and the light at the end of the tunnel isn’t the afterlife; it’s my computer screen in the wee hours of the night as my life slowly passes me by. Goodbye, cruel world. Hello Overwatch!

Blizzard has announced that its upcoming squad-based shooter will enter a very small closed beta starting on the 27th of October. That’s less than two weeks away, and all I want to say is: Blizzard, please let me get in! I’m a competent writer and am not above selling myself out for a beta invite. 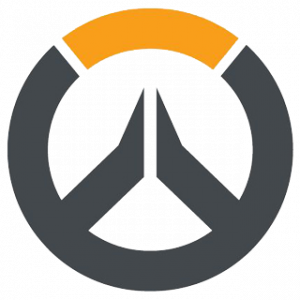 Serendipitously right after my talk about previous favorite squad-based shooter went live, the announcement was made calling for people to confirm that they have opted into the beta in order to be eligible to receive their invites. I’ve done this three times a day since that post. Like a child checking the oven every four minutes to watch the cookies bake I await my invite, which certainly just hasn’t gotten to me yet.

And as if to wash away any and all doubt I could ever have about Overwatch being everything I hope it will be and more, Jeff Kaplan – the game director over at Blizzard – dropped the following quote in a polygon interview a couple days ago:

“We had this moment of, ‘Oh my God, this game is going to be huge at eSports, we might as well embrace it.”

Blizzard is taking lessons from everywhere. As a byproduct of what was supposed to be their next MMO Titan, the game will certainly have some traces of what never was. You can also see the TF2 influence everywhere you look. The format is 6v6 and payload maps have already been revealed. Not to mention the character Mercy is basically a medic with a jetpack.

Blizzard likes eSports. They put huge amounts of money into the competitive scenes for WoW, Hearthstone, and Starcraft every year and they are always making attempts at keeping the games balanced and fun for players at the highest of skill levels. They also are very aware that people want to watch the best players in the world play and have added features to allow tournament organizers to get coverage to the world. Without a doubt, they will have these features in Overwatch at release or very shortly thereafter.

VOIP is already built into the game… So we don’t have to worry about that nonsense repeating itself.