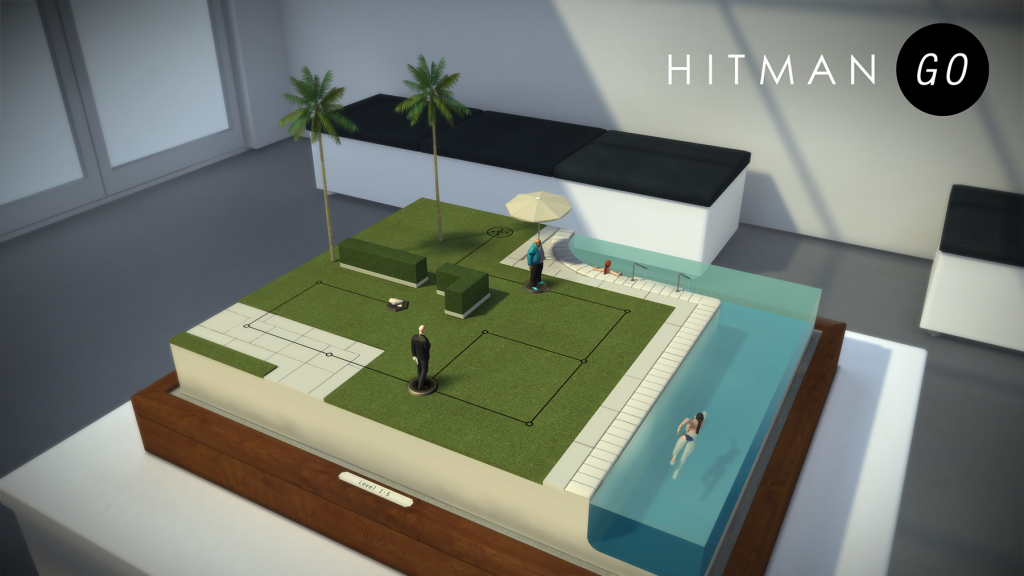 With the success of Hitman GO on various platforms, it’s only natural to want to expand its reach.

Well, starting today, fans and newcomers alike can experience the minimalist re-imagining of the series in a whole new way with Hitman GO VR on Samsung Gear VR and Oculus Rift.

“By embracing this new platform, we can provide gamers with a richer level of interaction with Hitman GO’s beautiful board game aesthetics and physicality at a level of immersion we’ve never been able to achieve before.” said Patrick Naud, Head of Studio at Square Enix Montréal. 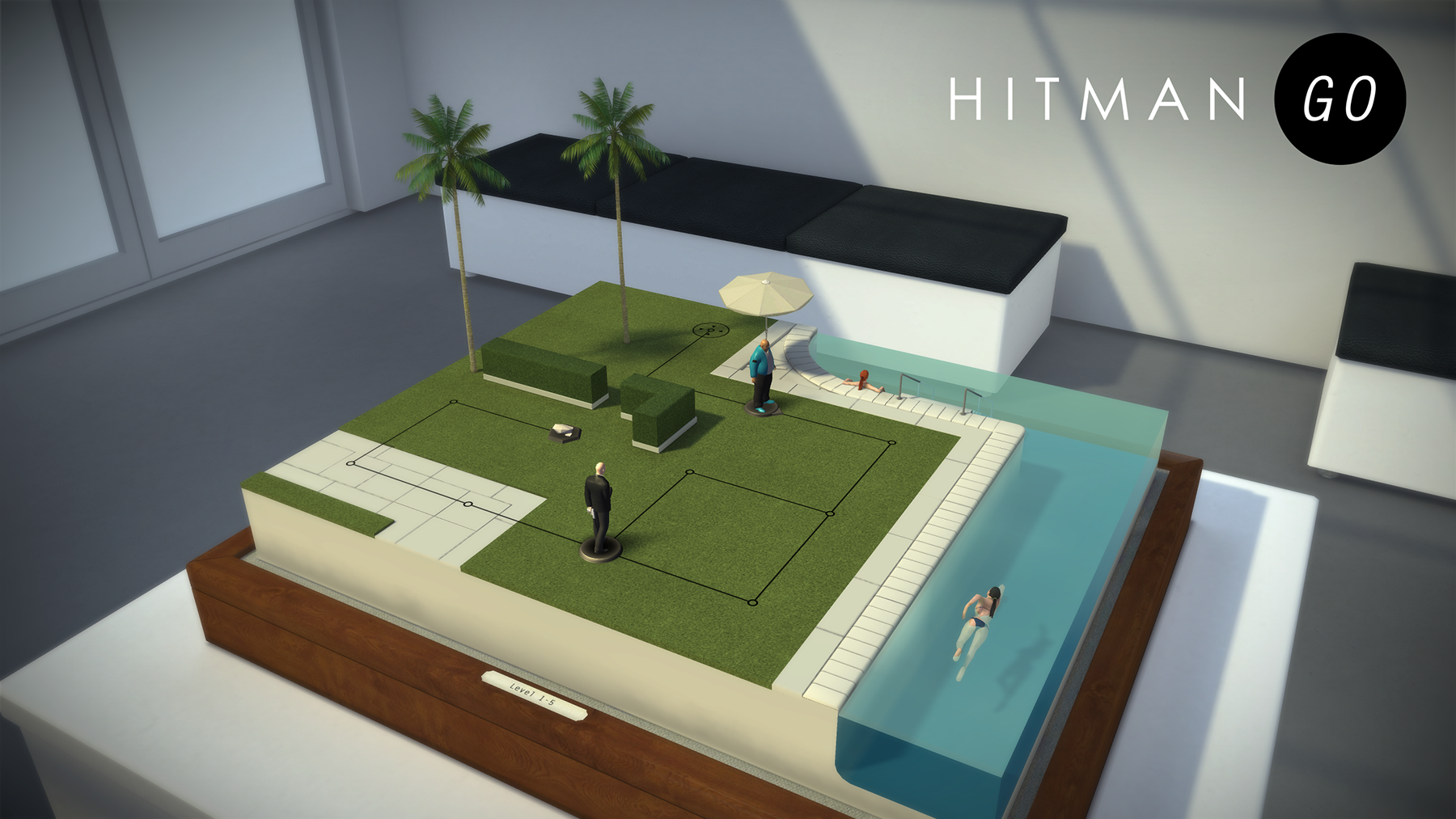 The VR edition of Hitman GO will offer players comfort and accessibility. Re-imagined controls and intuitive head tracking look to give the game a fun and immersive feel.

The game features all 91 levels of Hitman GO, including all content updates like the Opera, Airport and St. Petersburg boxes. 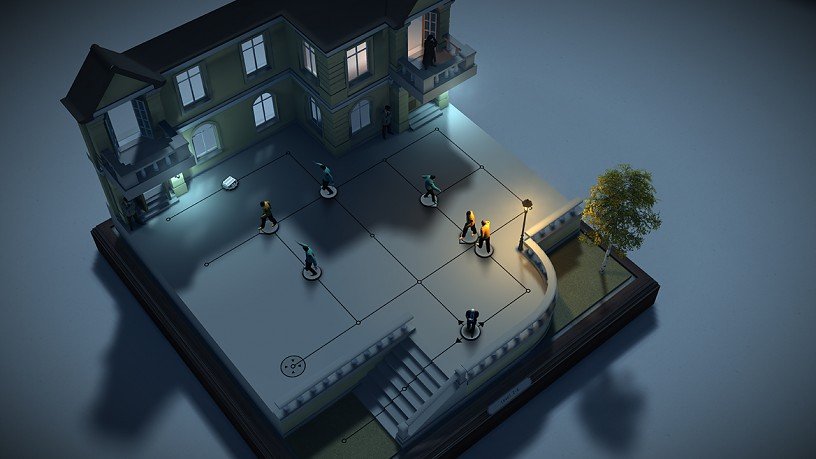 Hitman GO VR is available now on Samsung Gear VR for $7.99 and Oculus Rift for $9.99. There will be absolutely no in-app purchases. At that price, it looks like it’s a steal, and we can only hope that future GO titles will share in this design.