I’ve been thinking about business models, because that’s what I do when demanding that the Content Team “get me pictures of that Spider-Man character, he sells papers”  grows tiresome.

I got back into Magic: the Gathering recently. The paper version. ‎Yeah, I know. Blame Hearthstone. 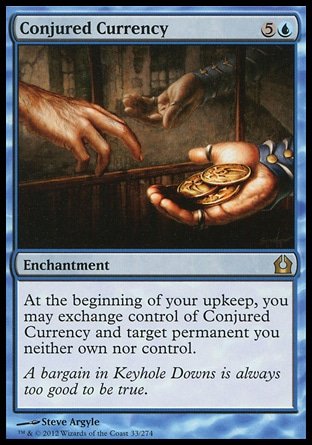 ‎The smart way to buy into competitive Magic these days is this: you do a few booster drafts, $15 per draft for 45 of the mostly-best cards from three booster packs, until you get a feel for what the current environment is like. Then, you buy single cards (at a mild markup, natch) to combine with the best of your drafted cards to make a Standard-legal deck that suits your style. That deck’ll cost you anywhere from $40-$200 total, and it’ll last you about eighteen months, until some of the cards rotate out and you either change it up or start over.

(Or, you could be like me and ‎play the multiplayer Commander format, where everything’s legal and every game feels like Ultimate Skyrim: Planeswalkers Edition. But I digress.)

Meanwhile, if you had purchased industry whipping boy Evolve ‎on its launch day — February 10th, 2015 — for the full All-The-DLC Ermagerd Smergasberd Canadian price of $160.88 on launch day, and played it for those same four hours a week — which is a low estimate — as of today you’d be at $1.48 an hour.

What happens if we up that estimate? An hour of Evolve a day since launch, for 189 hours of gameplay total? $0.85 an hour.

What am I saying?

I’m saying that even at its absolute worst, this industry gives us some insane, insane value out of its products.

Within video games, sure, Evolve looks like Uncle Pennybags from Monopoly making us pay $160 for that engagement ring. But take a teensy step outside that, and all of a sudden, the value of video games becomes apparent.

All of a sudden, I have a little bit of sympathy for the publishers and accountants, who watch us say one thing with our wallets and another with our mouths and have to wipe invective off their face for their troubles.

Jesse Mackenzie is the Managing Editor for aybonline.com. He has six Commander decks and counting. If you want to play Commander with him, he can be reached at jessem@aybonline.com. His opinions are his own.

Business Models Evolve Magic shut up and take my money