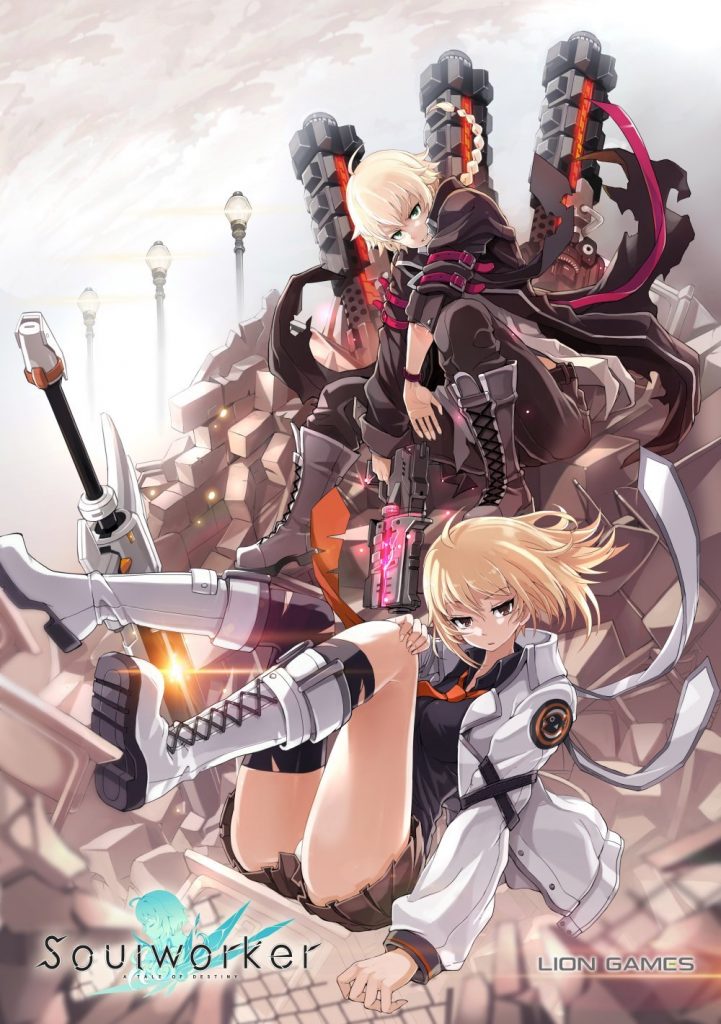 Tired of the medieval fantasy grind in your typical MMORPG? Looking for something with a little more style and action? Do you want to get into insane and flashy fights with hordes of monsters and militias? Well Gameforge may have just thing for you. Enter the world of Soul Worker

Soul Worker is a Japanese MMORPG that has been in beta for a couple years now, but luckily Gameforge has taken an interest in it and is looking to bring it to the European and American market. Soul Worker is a super stylish, anime based, MMORPG where players take on one of four roles to fight hordes of monsters that are attempting to destroy the world. Stacked on top of that are multiple military super powers that are looking to do the same through any means possible. The action packed fighting is one of the best features of the game because of its fast pace and gorgeous graphics that look like they are torn straight out of the anime. 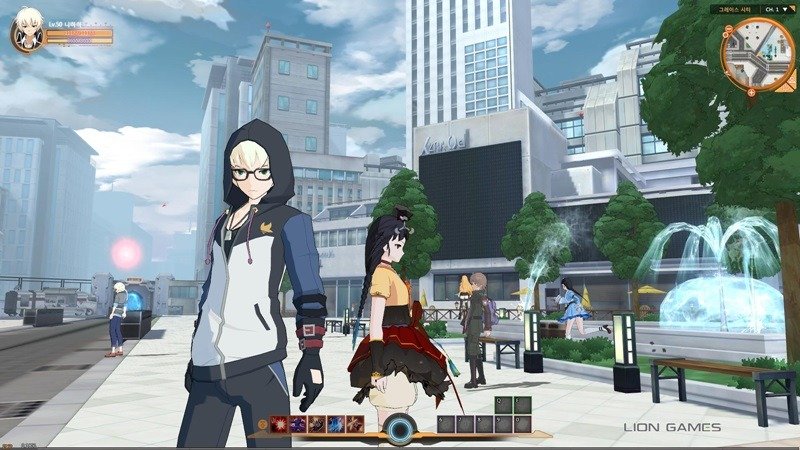 Players will have a choice of four classes at the start of the game to pick from. The “Soulum Sword“, “Mist Scythe“, “Gun Jazz” and “Howling Guitar” will be the four available starting classes at launch all complete with their own unique skills, weapons, and abilities. It’s been shared with us by the developer that players will also have access to over 100 PvE zones with episodic final bosses and tons of loot to collect. There will also be PvP zones for players that want to duke it out and prove they are the best of the best. And to round out the entire MMO experience, there will also be player guilds, item crafting, housing, and much more. 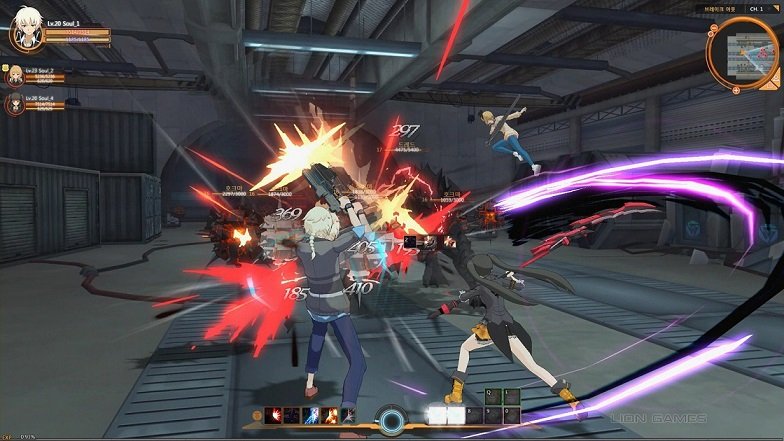 Soul Worker is looking to release in Japan this year, but Gameforge has not given any timeline as to when they will release the European and American version of the game. We will be sure to keep you posted when more info is available.