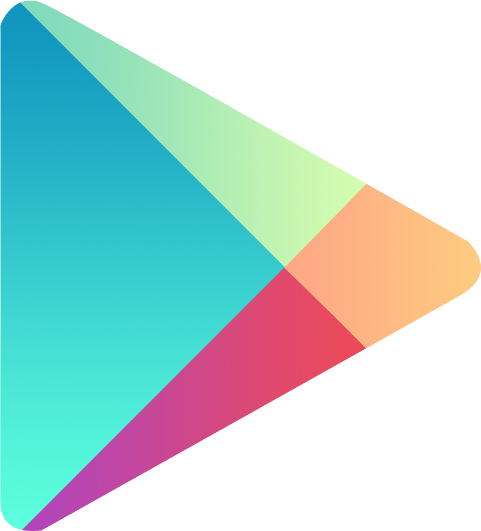 The growing mobile scene represents an enormous chunk of the gaming world. The low cost of development combined with the sheer number of users has made mobile an incredibly attractive platform for developers of all sizes. So it should come as no surprise that independent developers make up a large chunk of this booming sector. 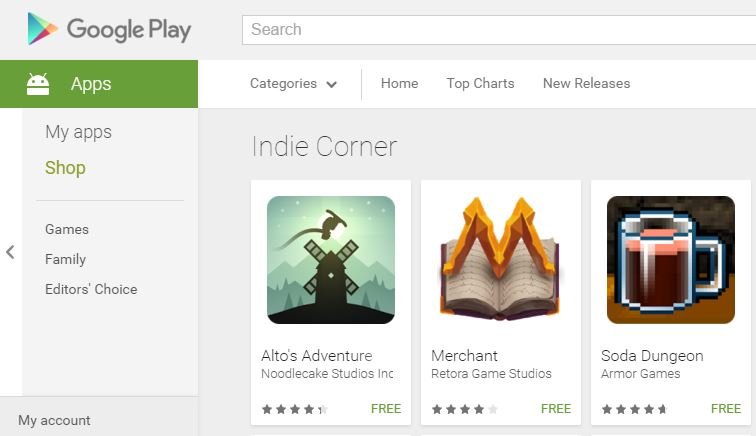 Indie Corner appears to be a place to promote especially talented up and coming developers to try and bolster their audience on the Play Store. One of the biggest challenges of mobile development is standing out from the crowd, since dozens of games are released daily on the platform! Indie Corner should help gamers find exciting new games, and it should help developers stand out from the crowd!

Many up and coming developers have made fortunes leveraging mobile platforms, rivaling longstanding industry behemoths dollar for dollar in just a few short years, such as King Digital Entertainment, who earned about 2% of the industry’s revenue overall (as we learned earlier in this week). This leaves one key question: how do new developers get noticed? Indie Corner appears to be at least one answer to that question, with apparently curated content selected by representatives from the Play Store. Whether this content is selected based on a certain list of criteria is yet to be clear, but it appears that all games currently on this list have a free to play component, and come from developers with some previous history and successes.

Industry veterans continue to compete for a shrinking number of AAA jobs, with more and more classic developers returning to grass roots companies and revivals of classic IPs. However, the mobile scene has helped many new developers attain more modest fame, and it’s become a bit of a training ground for new blood in the industry.

You can check out Indie Corner here on the Google Play store.

Jake Carewick is the Senior Editor, Indie Games for aybonline.com. His opinions are his own