In Fear I Trust Moves On To PC! 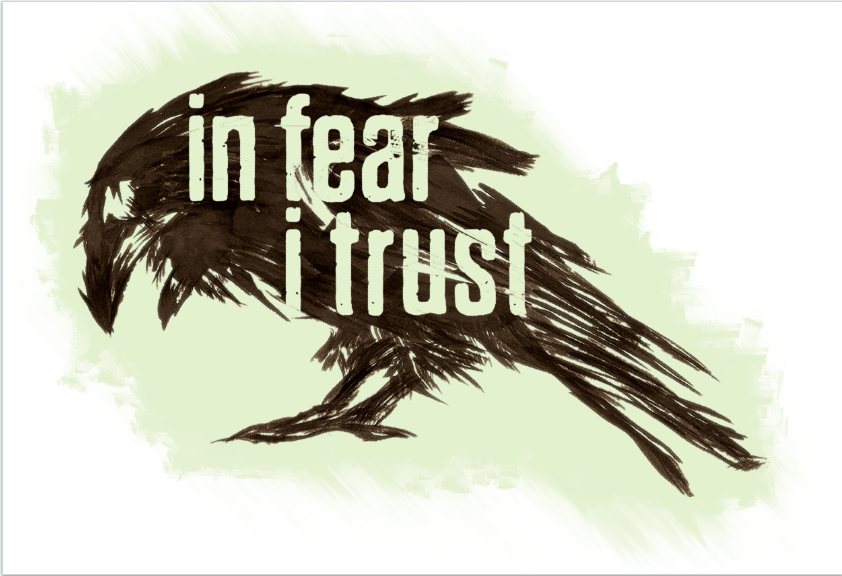 1C will make you face your fears with In Fear I Trust, a critically acclaimed first-person puzzle adventure and story-driven psychological thriller. In Fear I Trust has already made a successful debut on mobile platforms (iOS, Android), and is now headed to Windows on 20th September 2016 via SteamTM and other digital distribution services.

Set in Soviet Russia in the 1980s, over four suspenseful episodes In Fear I Trust gradually uncovers the story behind a secret experiment. All episodes will be released at the same time, and players can acquire them one by one or altogether in a digital bundle.

Each episode of the game takes players to one place and point in time in the life of Nikolay, now known as Patient #17, unraveling more about his past and the strange events and deaths that transpired around him. Using his special ability, Retrospective Vision, Nikolay can see beyond the walls of the present and deep into the past. There lie clues to both the puzzles ahead of him and the dark truth behind the secret experiment that set Nikolay off on this oppressive journey.

Reactor303 is a Contributing Writer for AYBOnline Inc. His opinions, though extremely awesome and insane, are his own!
1c in fear i trust puzzle puzzles russia soviet steam steam game