IEM Oakland League Of Legends Preview – The Return Of WildTurtle 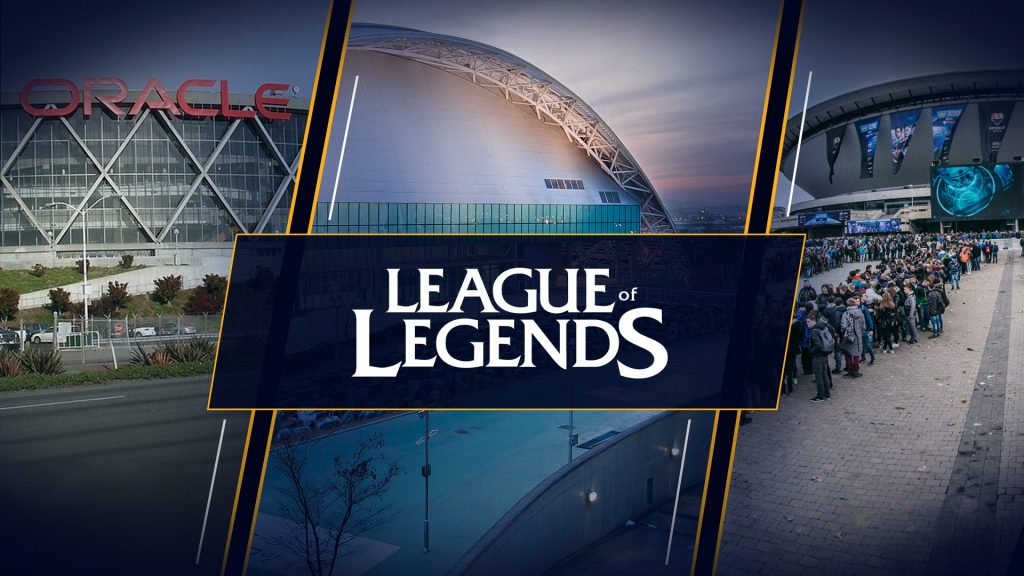 IEM Oakland is a fun tournament for League of Legends. What comes down to an “off-season” tournament as the year for Riot is coming down to a close, a mixed bag of teams end up coming to this. Today I will talk about each team and the interesting storylines coming into it. 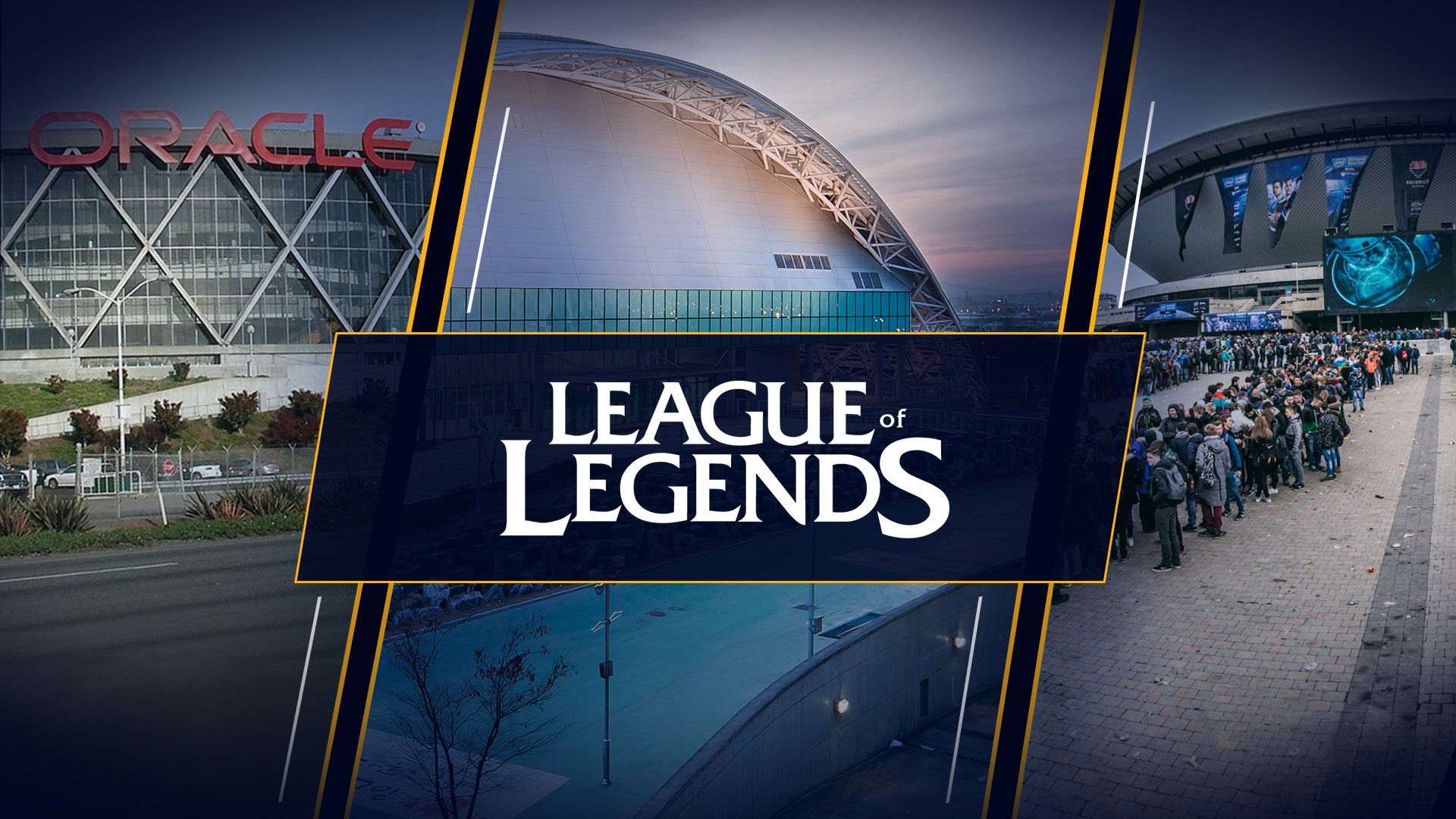 Maybe the most interesting storyline is that after an incredible season that ended with disappointment at Worlds, star AD Carry Yiliang “Doublelift” Peng is taking a break and in comes the man he succeeded, Jason “WildTurtle” Tran, to play for Team Solo Mid. There is bonus intrigue for Canadian fans as now the bot lane, with Vincent “Biofrost” Wang, is all-Canadian. WildTurtle is only slated to play with TSM in this tournament but if he performs well could stick with the team through the Spring Split. Doublelift has said he will return for the Summer Split, which could put an interesting competition between the two ADCs for a starting spot. It all starts with this tournament though and all eyes are on how WildTurtle performs.

Unicorns of Love are coming off a season where they have seen a lot of improvement from a fourth place finish in the EU LCS 2016 Summer Split playoffs. This tournament proves itself as another chance for them to continue that improvement and see where they have grown against international competition. This fan-favourite team doesn’t consist of superstars but rather of players who work well as a team. It’s been awhile since we have seen UoL in action so it will be very interesting to watch what this team can do. If they continue their rise they can very much do “Splyce-like” things this coming season and it’s real good that they are using this tournament as part of their progression as a team

Should we consider them a favourite simply because they are Korean? Well they only finished tied for 6th in the LCK despite having some star players in Gu “Expession” Bon-taek and Lee “Flame” Ho-Jong but those guys may be past their prime. They’ll be looking to prove that they are not washed up in this tournament and beat down some international competition. The meme at Worlds was that the gap was closing (between Korea and the rest of the World) but after 3 Korean teams were in the top 4 with Korea ultimately winning it all – that dream got crushed. Longzhu are looking to represent here and continue to prove that the best League of Legends is played by Korea (not that it would be hard to convince people of that point anyway).

The Flash Wolves are coming off a disappointing Worlds in which they were given a first seed but tied for last in their group. To be fair, the eventual back-to-back World Champions, SK Telecom T1, were in their group and they at least took a game off of them so they could keep their streak of doing so alive (three years in a row now). Either way, Flash Wolves did not look like the same team at Worlds as they have in the past and are looking to use this tournament as a way to get back on track. AD Carry Hsiung “NL” Wen-An in particular is looking for a strong performance as his 2016 Worlds was disappointing after a coming out party at the 2015 Worlds had everyone expecting more from him.

I hope this team makes a lot of noise after they started Worlds with the first win by a Wild Card team, and they did it against a tournament favourite, China’s Edward Gaming. The jungler Gabriel “Revolta” Henud showed off he may be one of the Worlds best Lee Sin players after being a relative unknown before the tournament. They failed to win another game at Worlds but even that one win has people excited about this team. Worlds I said I should be watching more Brazilian League of Legends and I’m glad it gets to start with this tournament.

Forgive me for not knowing too much about this team as they weren’t even a team in the top four of the International Wildcard tournament (they were fifth). I do want to take Wild Card teams seriously after great performances from them at Worlds but I would think it will be pretty hard for the Chiefs to take a single game off of anyone. But hey, they get to visit California – that’s probably pretty fun right?

Jonny eSports is the host of the reSports Hype Train that airs videos live on Twitch.tv/aybtv on Thursdays during the AYBTV Live Podcast. You can follow him on Twitter (@reSports) where he often live tweets during eSports events! He also streams on AYBTV on Tuesday evenings. He has been quoted as saying “Mah boi WildTurtle is back!” followed by squealing like a small child or excited pig.