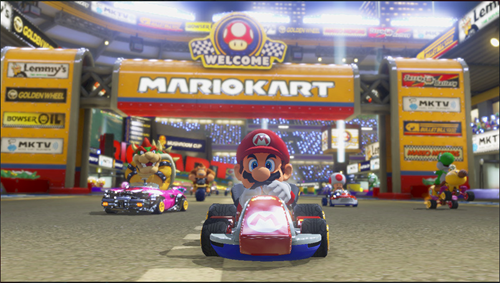 This week Mario Kart 8 received some new DLC. Some of it paid. Some of it free. The part that is free is the most exciting to me though. For the first time ever the series has seen a speed boost past 150cc

200cc Karts debuted this week and naturally I was excited to try them out, so made arrangements for a few friends with the game to meet me online last night. I even had a friend come over with his Wii U for a mini Wii-Lan. 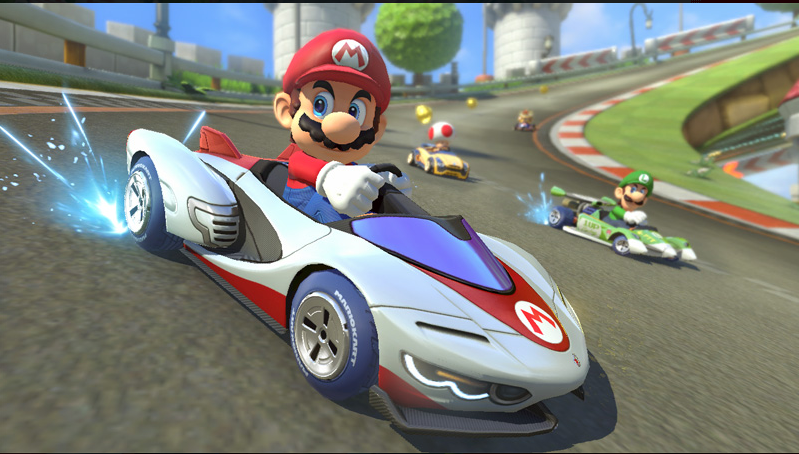 Sadly, none of us actually were able to play at that speed. I should have looked into this before, but it turns out you actually have to complete the 150cc series before you get to play 200cc at all. I’m ashamed to admit that, despite having owned the game since release last summer, I have not even bothered to complete the championships. I spend more time playing multi-player than anything else. 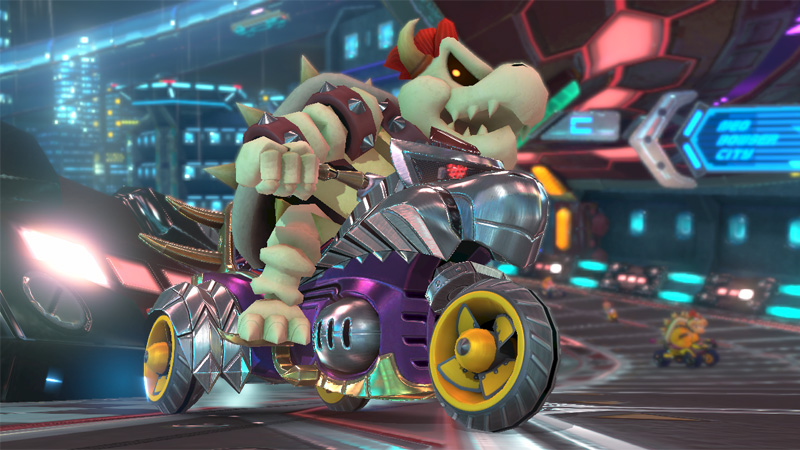 So, I tried to play, but alas, 200cc is still beyond my reach. I’ll be spending the next few days getting the class unlocked and then I’ll come back and let you know what I think.

For now, just consider yourself warned. You actually have to finish the existing game before Nintendo will let you go bonkers at full speed.