Humanity’s time is up in Dead Synchronicity: Tomorrow Comes Today 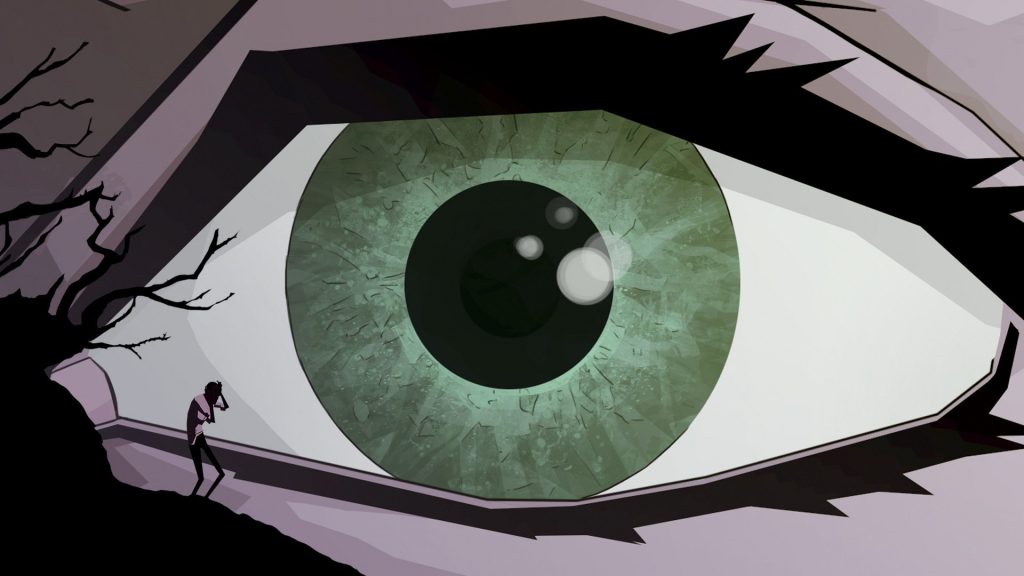 Dead Synchronicity: Tomorrow Comes Today releases on PlayStation 4 digital this week, bringing classic point-and-click adventure back to the console, with a chilling twist.

Michael, a man without memory, awakens to find himself thrust into a horrifying world. An inexplicable disaster known as the “Great Wave” has brought humanity to the brink of collapse, leaving no electricity, no communications, and millions dead. Plague sweeps through the remaining survivors turning many into “the Dissolved,” infected beings with strange mental abilities whose bodies are slowly dissolving into a pool of blood. Michael’s fate is somehow tied to these mysteries, and to that of the world which hurtles towards a moment of “dead synchronicity”, when Time itself will dissolve.

Fictiorama Studios shows their gaming roots by delivering an old school 2D point-and-click adventure in the style of classic games like Full Throttle or Monkey Island. Dead Synchronicity is a truly unsettling story of a world on the edge, faced with catastrophes they can neither explain nor control. Facing puzzles, rifts in space and time, psychic phenomena, and gruesome death, Michael moves ever closer to the truth and a future that may not exist. 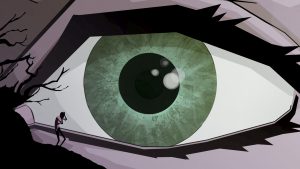 Luis Oliván, producer and public relations manager at Fictiorama Studios, warns players to “…be prepared for an intense, unnerving experience that explores primal fears, lawlessness, and the depths of human nature.” Those who purchase the physical release can also prepare themselves for “The New World Handbook”, an artbook and extended manual, as well as a CD of the original soundtrack by indie rock band Kovalski, which nicely complements Dead Synchronicity‘s unique art style.

Dead Synchronicity: Tomorrow Comes Today is now available on PlayStation 4 digital, with the physical release out on October 7th. The Xbox One digital release date is still to be confirmed.

Jack McBastard is a contributor for AYBOnline. His opinions are his own, though at times ASSUMING DIRECT CONTROL.