How Do You Use The Mouse? Questions From The Frontier Of Games Development 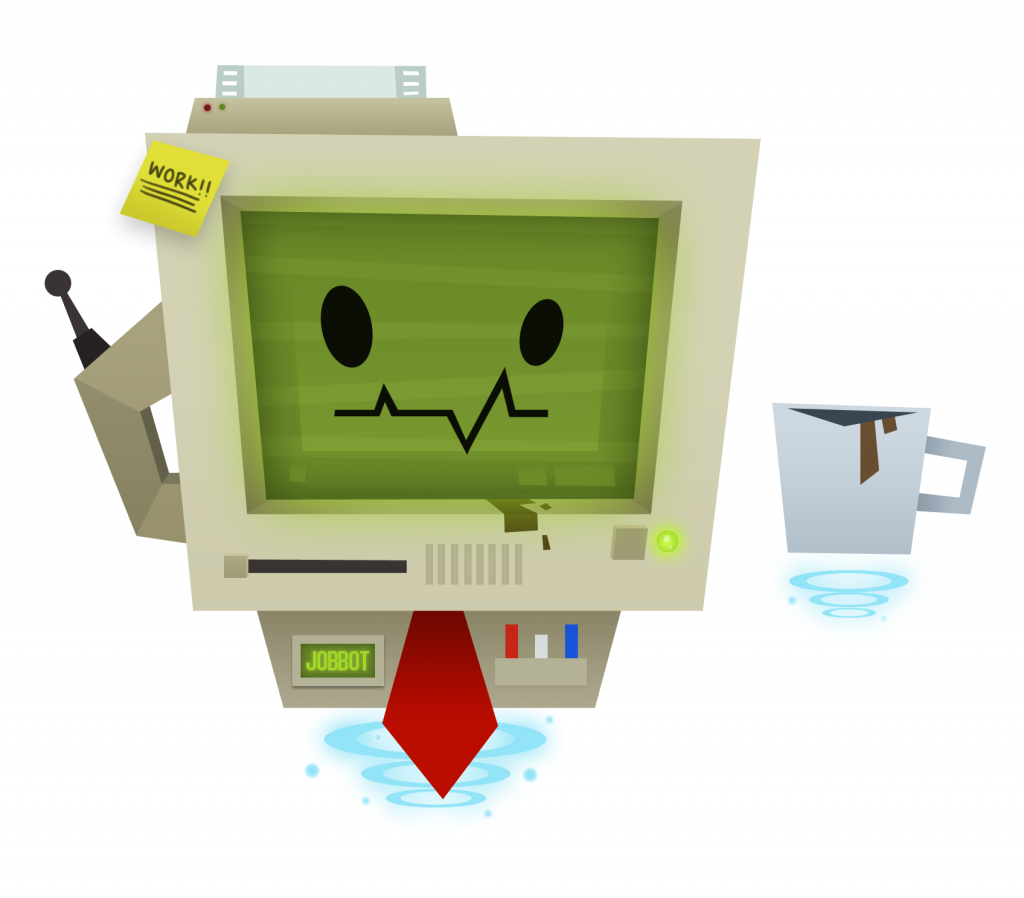 Recently I was asked an interesting question by a number of game developers. How do you use a mouse?

The premise of the question is simple. It’s 1992, and you’re a game developer. Everyone has just started using Windows 3.1, and they’ve begun using the mouse as their primary navigation tool. Up until now most games have used just a keyboard, or a controller. How do you use the mouse in a game?

The answer is simple to us now, but in 1992 that wasn’t the case. The mouse was novel, and no one had developed the best practice yet.

Dune II, coincidentally released on January 1st 1992 (so it’s perfect for my example), set the standard, and in doing so invented a genre – the Real Time Strategy game was born. Point and Click adventures also seemed to be a natural fit for mouse cursor controls, with many key titles releasing in the late 1980s.

Other games went down stranger paths. Wolfenstein (May, 1992) controlled your walking and turning using the mouse, and let you strafe by holding the right mouse button. Ultima Underworld: The Stygian Abyss (March, 1992) is the first example of a game that allowed the player to look up and down in a 3D space – using dedicated look keys on the keyboard.

The first shooter to offer freelook using the mouse was Raven Software’s CyClones (February, 1994). This technology was deemed unsuccessful at the time, and the traditional controls of games such as DOOM and Wolfenstein 3D were preferred. In fact, the first major game for PCs to allow mouse freelook as we know it today was Decent, released almost a full year later (December, 1994), and the first game to enable freelook using the mouse by default was The Terminator: Future Shock by Bethesda Softworks a year after that (December, 1995).

In the console world, consider the following excerpt from a review on Aliens: Resurrection for the PSX (Oct 10, 2000):

“The game’s control setup is its most terrifying element. The left analog stick moves you forward, back, and strafes right and left, while the right analog stick turns you and can be used to look up and down.” – Steven Garrett, GameSpot, Oct 1 2000

Reviewers despised it, yet this is now the standard. Most gamers can’t imagine a different control scheme now, let alone a better one. I remember the pain I went through learning to shoot in TimeSplitters on the PS2. I was used to aiming with my left thumb from Turok 2: Seeds of Evil. These are the growing pains of the gaming industry.

I’m straying quite far from my intended topic, so let me get back on the rails. How does this relate to VR? Well, the Oculus Rift, the HTC Vive, the Gear VR, and other head mounted displays use many different control schemes, game design techniques, and even cinematic techniques to help players explore in comfort.

Virtual reality is naturally explorative. The gaze wanders when presented with fantastical imagery, and one of the biggest challenges developers face (especially with passive experiences) is drawing the player’s attention to the action they’re ‘supposed to be watching.’

The most successful VR developers, such as Vancouver-based Cloudhead Games, have embraced the explorative nature of gamers, adopting Myst-like point and click elements to their game Call of the Starseed: The Gallery.

Strategy games also appear to be a natural fit, with tactical puzzle games like Darknet using the gaze as a natural aimer, and real-time strategy games like Tactera emulating wargaming on tabletops. Again, they embrace the idea of exploring a 3D space freely.

These are the natural fit games, and the trend setters. Like the late 1980s point and click titles, and like the early 1990s real time strategy games, they’re carving out new control schemes for established genres, and in some cases they’re inventing genres of their own.

Winnipeg is a city where Virtual Reality’s sudden onset took root and blossomed. Startups like Owlchemy Labs, Campfire Union, and Electric Monk Media are exploring what it means to explore a virtual space.

Owlchemy, with their game Job Simulator, is experimenting with exploring realistic scenes and interacting with physical objects in a virtual world to often hilarious and unexpected results. The game is about trying things to see what happens (as I said, embracing the explorative nature of gamers).

Similarly, Campfire Union’s Lost Cities VR translates a physical game into a virtual space – extending the game’s themes to create living spaces and characters to fill them. How does a vulture circling above your head in the sky improve a virtual card game? By giving you a sense of “being there,” embracing your explorative urges.

Meanwhile, much like with the mouse, traditional shooters are taking the stranger path. They’re plagued with motion sickness inducing controls that they refuse to let go of. They haven’t learned how to use the mouse.

So, what about non-explorative games? What happens when a developer wants to tell a specific or linear story, but the explorative nature of gamers is at odds with that story? How do you stop a player from looking at the stars and moon, when they should be watching the trees? Do you crane the player’s view to show what you’re intending them to see? Do you funnel them down a prescribed path? Unfortunately many of these traditional methods can, and do cause motion sickness, and many traditional cinematic techniques (such as emotional closeups) are awkward or uncomfortable in VR.

How do you use the mouse?

It could be as simple as making characters or events react to the player’s gaze. Once the player looks at a character for longer than just a glance, maybe that character should look right back at them. This is something I experienced in the HTC World Tour DOTA II Shop Experience, when a small dog-lizard looked me in the eyes when I knelt down to pet it. It was an eerie moment of connection that went beyond the uncanny valley and into the pit of my stomach – “did that dog just react to me? Was it supposed to do that?” Something so simple was completely compelling and natural. Instead of asking me to react to the story, the game asked the story to react to me.

Or, maybe you should let the world live around the player, regardless of the player’s inputs. If you’re eating at a restaurant and you’re in the lounge, you might miss the proposal happening in the dining room. Stories are happening around you all the time in the real world, and you’re completely missing them. In virtual reality, you have the opportunity to seek these stories out freely, and those small stories might mean more to the player when coupled with the sense of discovery and player agency. Dare I say this is the essence of the sense of self; the intrinsic feeling inside everyone to seek out something that interests you, simply because it interests you. This may be what VR fans refer to when they say “true presence.” There is no such thing as a side quest, only main quests that the player chooses and lives in.

Virtual Reality is going through it’s “How do you use a mouse” moment, and what is a mouse for, but navigation and exploration?

Jake Carewick is the Senior Editor, Indie Games for aybonline.com. His opinions are his own