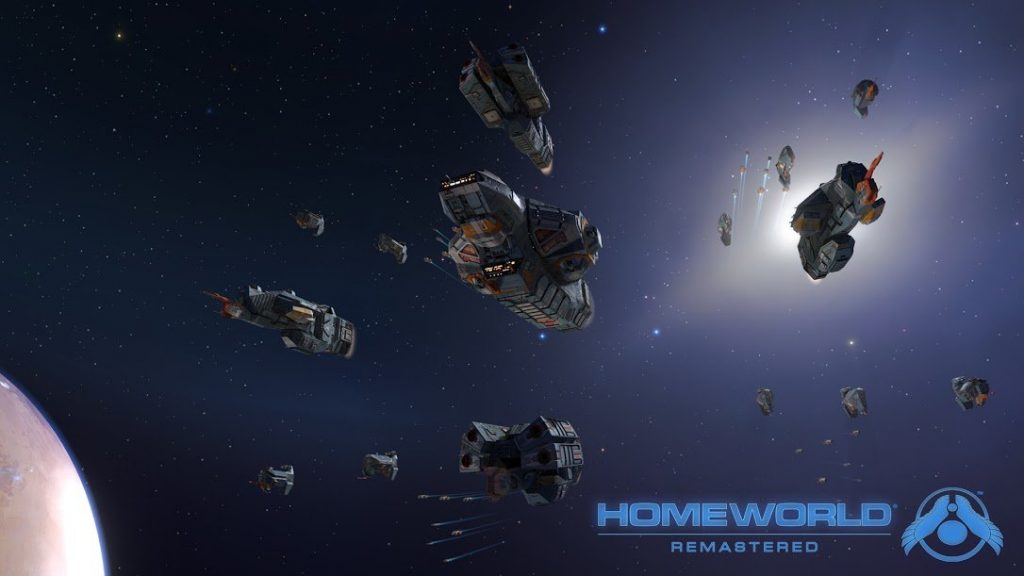 Were you a fan of Homeworld? The remastered collection is coming to GOG.com (with a launch discount) at the same time Gearbox Software releases a number of improvements for all players. Today, GOG.com added the legendary RTS to its roster at a 30% off launch price. This includes both the classic and the remastered versions of Homeworld and Homeworld 2. You will also have the original soundtrack and other DLC’s to snag.

The new patch for Homeworld: Remastered introduces a number of highly-anticipated, key updates for players on all platforms, including:

With over 50,000 votes on the community wishlist, Homeworld: Remastered Collection has been one of the most-requested games on GOG.com, and arrives with support for the optional GOG Galaxy gaming client’s achievements and multiplayer.

For more information on the remastered collection, check out their site.

Reactor303 is a Contributing Writer for AYBOnline Inc. His opinions, though extremely awesome and insane, are his own!
aybonline gog.com Homeworld reactor303 remastered collection update