Heroes of the Storm — GamesCom Update! 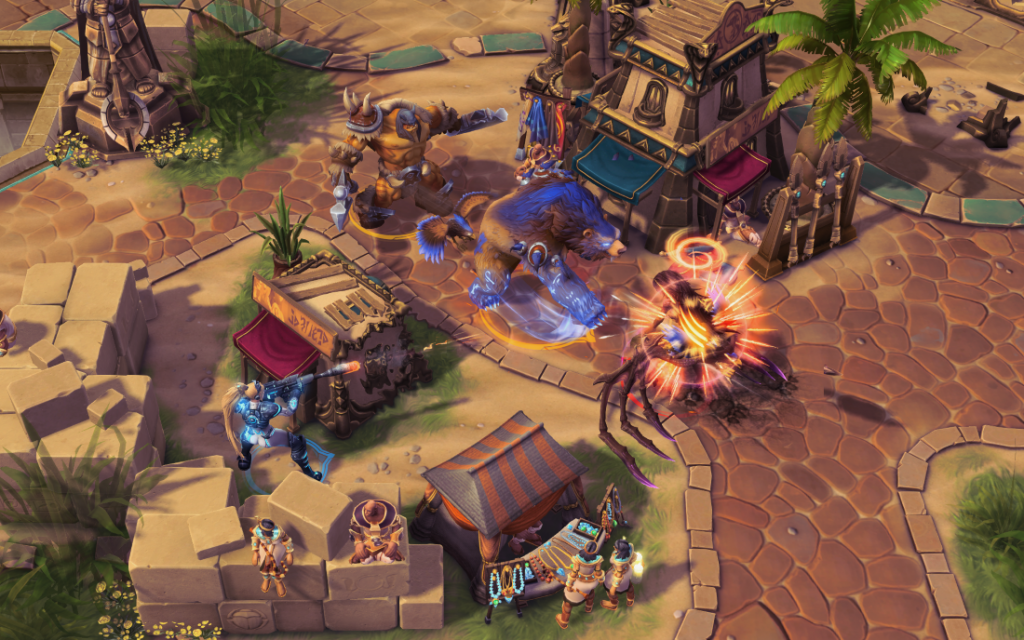 The day is here, friends! Blizzard has revealed three brand new heroes that will be heading to Heroes of the Storm, thrown into the mix from all parts of the Blizzard gaming universe. As well, another new map from the Diablo universe!

We already knew about Kharazim, The Monk of Ivgorod, who was announced in part with King Leoric, The Butcher and the Eternal Conflict update. So here it is, Kharazim’s debut trailer, giving some more information about the monk from the Diablo universe.

What we know so far is he’s a very mobile character with the ability to specialize in three traits via his talents. The player can basically select three builds: “Iron Fist” to gain bonus to attack damage, “Transcendence” to heal through melee combat, or “Insight” to restore mana which is really the balance between offence and defensive roles. 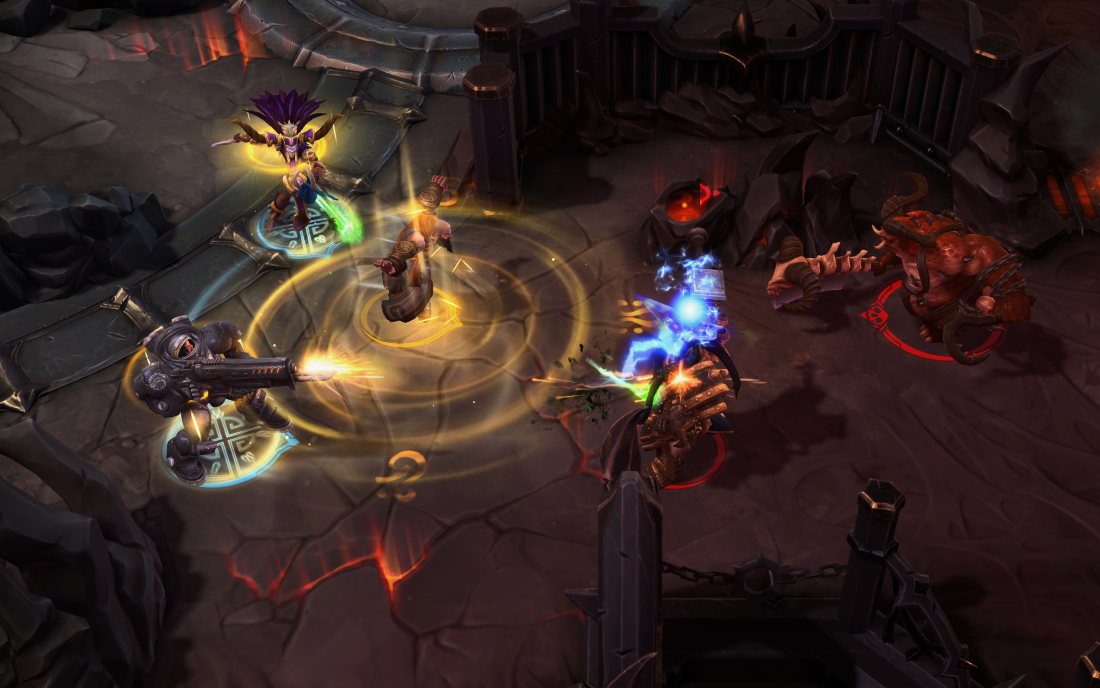 From the World of Warcraft side of things, players will finally get to experience the mighty Rexxar and his loyal bear, Misha. He’ll be a unique ranged warrior who calls upon Misha through battle to attack his foes. Misha will be integral to Rexxar’s game play for harassing enemies, basically setting them up for a gank; Misha will as well be the tank to absorb damage, and has a special ability to stun enemies with a targeted charge. 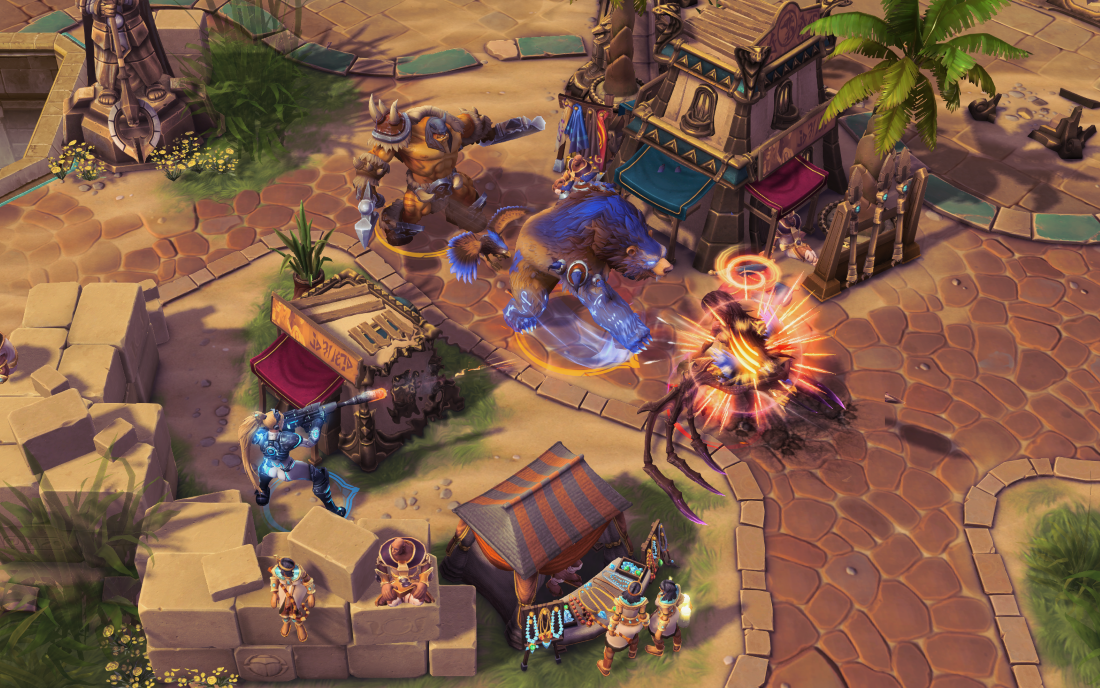 Our final addition to the new line-up is a Warrior class from the Star Craft universe. Artanis, the leader of the Protoss, will soon join the battle in the Nexus! If you’re the player that loves to get up close and personal as the warrior class, prepare yourself, as he’ll be bringing some heavy-hitting abilities with him!

Lastly, we got a sneak peak at the new battleground from the Diablo universe. Infernal Shrines will be a three-lane highway of destruction and glorious combat, with the map’s unique objectives of capturing shrines and unleashing their powers by activating the shrines and defeating their guardians. This will unleash the devasting punisher to fight for their team.

Each punisher has one of three deadly talents – Arcane,  Frozen or Mortar. These bosses will hunt down and all nearby enemy heroes and as well help push their lane. Check it out here!

Orion is a Contributing Editor for aybonline.com and self-proclaimed Field Reporter. Catch him Thursdays at Reset Interactive Ultralounge with the official AYBOnline “Level One Scrubs” Podcast, live on Twitch!