Hello Neighbor Gets an Open Pre-Alpha 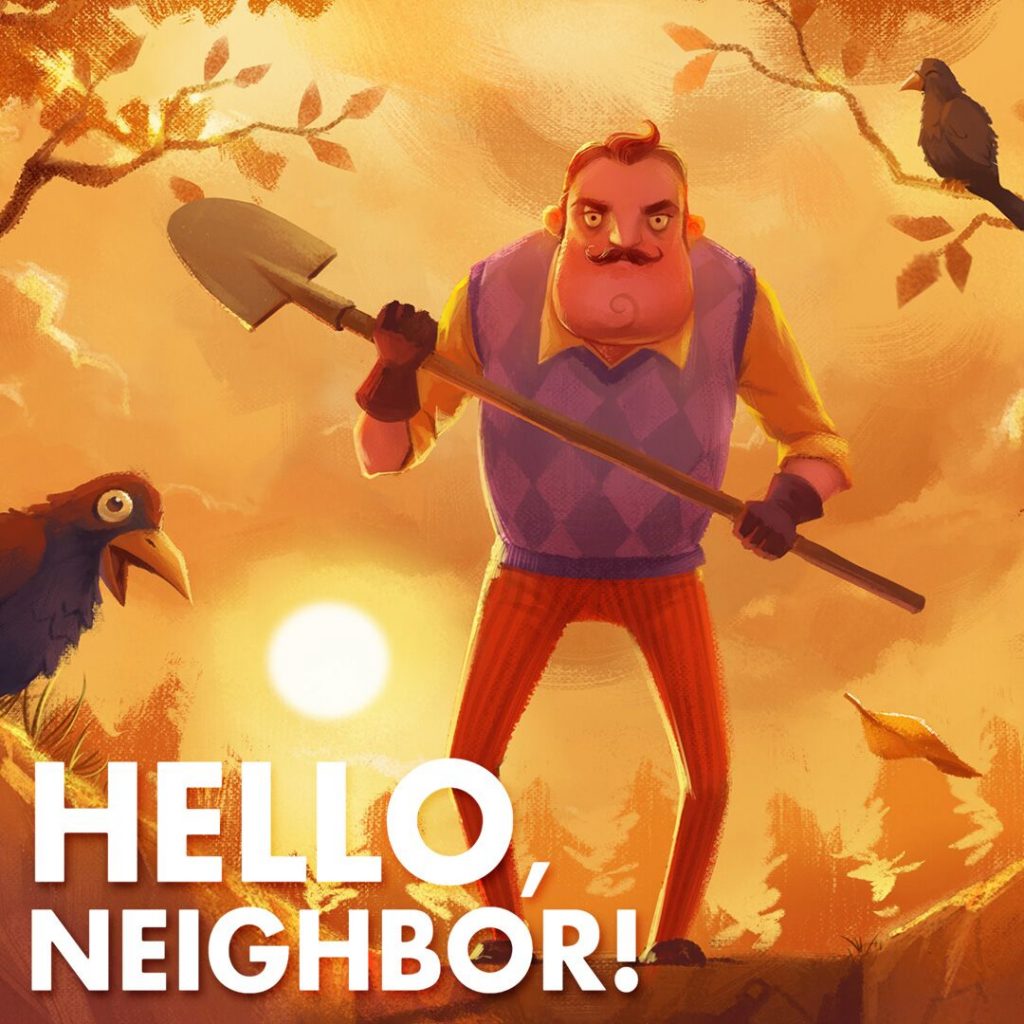 Hey, I hear you want to know what’s in the basement in Hello Neighbor. Well, tinyBuild Games are not about to tell us, but they sure as hell are going to give us a teaser!

Since this game has been announced, we have had a chance to see gameplay videos to get a sense of what the game plays like. Now, fans will get a chance to play a Pre-Alpha build of the game this weekend. If you are interested, you can sign up for the Pre-Alpha here.

tinyBuild Games released an informative blog post, giving players an idea of what to expect from the game. They also talk about some of the features of the Pre-Alpha for Hello Neighbor. Players will get to play in a small house with only the ground floor. According to the blog post, the AI will be working as intended, but will occasionally flip out and endlessly throw tomatoes at you. But really, who hasn’t had tomatoes thrown at them, right? The post also points out that all the in-game assets are placeholders and the final release will look much more like the Basement Teaser Trailer. The Pre-Alpha build is just a small fraction of the game and will hopefully give players more of an idea of what Hello Neighbor will play like. If you are interested in this game, you should definitely give this blog post a read. The game is expecting a summer 2017 release on PC.

Nedu is setting up surveillance outside his house for no particular reason. He is also a content writer on AYBOnline. His views are his own.