Hello From The I’ve-Been-Imprisoned-By-Konami Side 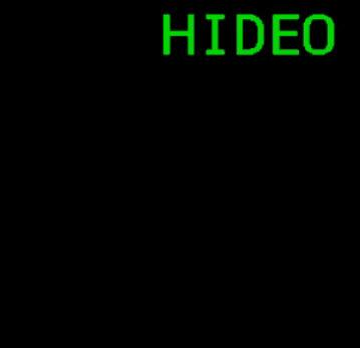 Well, “imprisoned” might be a strong word. But I don’t know what else would fit. 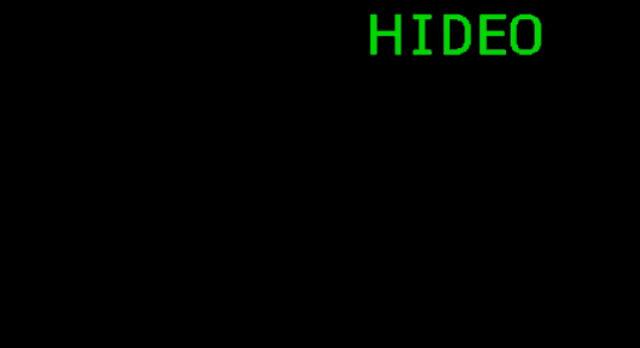 I’m not actually going to speak too, too much about Konami’s apparent decision to bar Kojima from attending The Game Awards last week. To do so would dive into the workings of a culture and legal system I know vanishingly little about. (And, also, take away from the sudden fury of my hand gesture upon discovering said news — which was, let’s be honest, really satisfying.)

But I was tremendously interested to see Geoff Keighley — and the audience — call them out for it.

I’ve spoken often, here and recently on the Level 1 Scrubs podcast, about my “Gamer Stockholm Syndrome” theory. It’s what I call the incredible love-hate relationship that gamers (taken as a homogenous whole) seem to have with developers, and to a lesser extent some publishers.

“Gamer Stockholm Syndrome” is, to my mind, the only thing that explains the endless march of forum and Facebook posts that swing from smouldering anger to twinkling, fawning adoration to “I’m not mad, I’m just disappointed” suggestions — clearly, clearly, we are all suffering from a pixel-based manifestation of Stockholm Syndrome, with gamers being “imprisoned” in inferior experiences by the developers they both love and hate so much.

I see “Gamer Stockholm Syndrome” show up in a variety of places, but nowhere more clearly than in gamers’ relationship with mainstream gaming journalists.

Gaming journalism is in a weird place to begin with — as enthusiast press, it is by its very nature beholden to gaming companies in a way that mainstream journalists are not beholden to, say, the federal government, or major corporations. You hardly ever see gaming journos dig for the real deep inside stories the way that you might see Dateline or The Fifth Estate do — and when gaming journos do dig that much, they get the “blackballing” that Kotaku’s facing, which to me looks like nothing so much as a normal company feeling pissy about normal journalism and taking its ball and going home.

And more mainstream gaming journos get hate for what they do write, if it is even a shade critical. Unbelievable hate. I mean, the temerity it takes to speak honestly about subjects the rest of us spend our days dreaming fondly of. How could they. Truly.

So I watch them bend over backwards, making sure the Hype Whirlwind never quite dies (until at least one week after launch day), beholden to the Stockholm Syndrome whims of their audience. Of us, whom they’re here to serve.

Years and years of this.

And then, last week, The Game Awards. Halfway through.

There’s Geoff Keighley — Geoff Keighley, remember, who had to weather that horrible incident with the nacho- and mountain-based products in 2012 — standing in front of us in a slick leather jacket. Ranks upon ranks of gamers literally behind him. Spotlight on him. We’re all paying attention.

And Geoff Keighley, calmly and quietly, calls out Konami for having reportedly restricted Hideo Kojima from traveling to The Game Awards and accepting a small statue or two.

And the gamers behind him boo. They don’t boo Keighley, no. They’re booing Konami, for the same choice Keighley is quietly, rationally exposing, when he didn’t have to at all.

There’s a point to be made, I’m sure, about the Gamer Stockholm Syndrome simply transitioning from Konami itself to the person of Hideo Kojima. And it’s a fair one.

But still. That moment.

I remember about ten years ago, when Dan Hsu was grilling Peter Moore over the shaky launch of the Xbox 360 (oh, how young we were), and Penny Arcade published the following: