Hard Reset Redux: Killing Robots, One Bullet At A Time 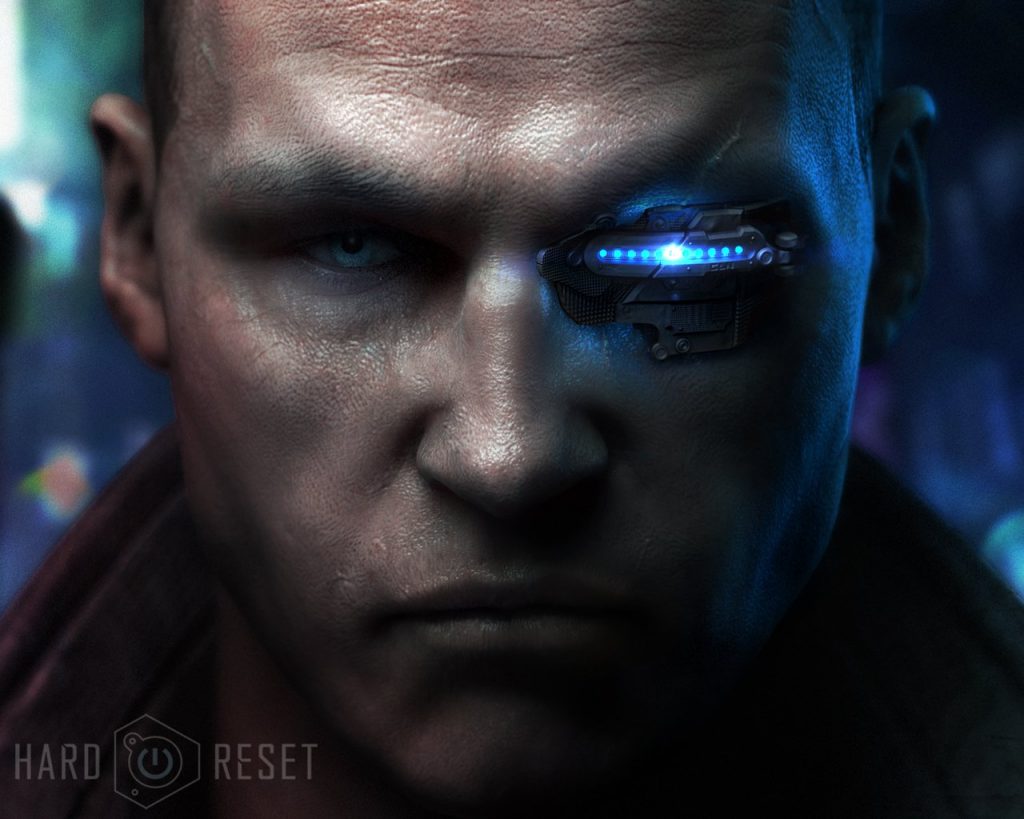 Hard Reset is a game that many people have not heard of, and if they have, they probably haven’t played it. It is such a shame that this game has flown under the radar for many people. Made by Flying Wild Hog (the same company that made the new Shadow Warrior), and released in 2011, this game came out to great acclaim, but very little fanfare.

Hard Reset Redux doesn’t seem to have this issue; it seems to be universally beloved, and, on the week of its release, was one of the top selling games on Steam.

Now, if you’ve already played Hard Reset, the Redux is just an enhanced version of the original game with a few extra features. If you enjoyed Hard Reset, buy this game right now. If you haven’t played it, or didn’t enjoy it, maybe reading this review will convince you to give the Redux a chance.

Before I actually talk about the game, I have to mention the amazing deal that Flying Wild Hog put out. If you own the original version of the game, you are given an 85% discount on the Redux. It doesn’t stop there; no, sir. If you also own Shadow Warrior, you will get the same discount. So you can buy this game for $3.30 brand new if you own either of those two games already.

Now, to the game. The story of the Redux is the same as the original. You play as Fletcher, a soldier of the CLN, tasked with investigating a breach in the wall of the last inhabited city on the planet, Bezoar. Humankind is at war against machines, who control almost the entire earth, except for this last city. The minds of humanity have been uploaded to a massive digital network known as “The Sanctuary”. The Machines want to control this network and destroy all of humankind, and it’s your job to stop them.

Now, the story isn’t the most original, it’s honestly pretty close to the Matrix combined with a few other properties, but how they show you the story is. The story is presented with both in game voices and with animated comic book cutscenes, which is a fairly original premise that isn’t seen very often. In my opinion, it’s quite fantastic, and, though the cutscenes may get old after awhile, they are fairly short and skippable.

Redux’s gameplay is probably one of the fastest paced and difficult things I have played since Serious Sam or the original Doom. When the game originally came out, pretty much all you had were cover shooters saturating the market. With the release of this Redux, there are at least a few more options out there for fast-paced and hardcore difficulty shooters. I am fairly good at FPS games, and usually play them on the hardest difficulties to give me a challenge, but this time I was forced to lower it to “normal”, a fact which shamed me. Even then, I died over and over again. It could be that I simply wasn’t used to this type of shooter gameplay anymore.  I never got frustrated, though. When I died, it was because I was being overconfident and returned to the mindset of most current-day shooters. Whenever I played this game like old school Doom, I did very well. Actually completing missions without dying was one of the most rewarding things about this game. It’s difficult, but never so much that you stop playing out of sheer frustration. It’s not that the game itself is too difficult; it’s that the players are making mistakes. There’s no cover, no regenerating health, and no mercy.

The Redux also has a few new features added to the game to make it new. There are more graphics options, more weapons, more enemies, better game pacing and enemy placement, and now there’s a dodge mechanic. Something that has made the game easier compared to the original, but they also rebalanced the enemies in order to adjust for this fact.

One of my favorite aspects of the game is the wide variety of destructible environments: walls can be blown up, crates can be shot, cars exploded, and terminals and fans overloaded to explode, to mention a few. The player is encouraged, and almost required, to use the environment to their advantage.

Unlike other old school shooters, the Redux only offers you two weapons and two types of ammo. There is an assault rifle weapon, and a plasma weapon. Where the variety comes in, however, is the modification. While both weapons are pretty much the same, you are able to mod them in a variety of different ways. For example: a shotgun modification for the assault rifle, or an EMP mod for the plasma gun. There are so many different mods and upgrades for both of the guns, that you are able to play the game however you want. If you like close up action, you can get the shotgun; if you like blowing things up, you can use a grenade launcher. How you play is entirely up to you.

The one thing that makes this version truly shine over the other is the katana. Along with the new dashing system, the katana offers an entirely new style of gameplay; one that I cannot, for the life of me, master. It’s hard, fast, and brutal. It’s almost like they took the best parts out of the original and Shadow Warrior, and combined them to make for an amazingly fluid and surprisingly complex game.

If you enjoy old school shooters, pick this game up. It’s available on Steam for PC, PS4 and XBox one.

Yves Hacault is not a machine and is not using this to infiltrate and destroy mankind. He has only non-robotic opinions and they are not influenced by any sort of programming.